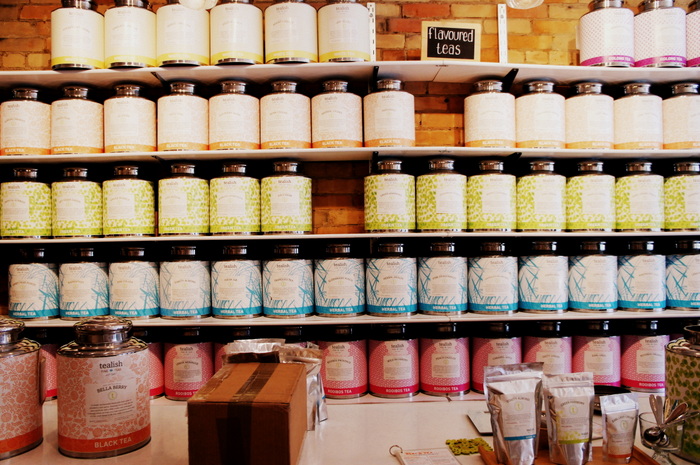 The first thing you notice when you walk into Tealish, a tea store located in Toronto’s trendy Queen West neighbourhood, is its wall of pantone-esque coloured tea cans sporting bold prints.  The shop is bright, clean, and inviting, and has a strong aroma of dried fruit and bubble gum.  For someone who has trouble making decisions, I could probably spend days smelling and tasting all the different tea offerings in the store. If you’re not in the mood to sniff and sample tea, there is also an eclectic selection of pre-packaged teas and quirky tea accessories such as mugs with mustaches on them that read “Mr. and Mrs. Tea.”

During my visit to Tealish, I decided to try a coconut tea that was recommended by one of the staff members- as I love all things coconut. The tea, called Coconut Bongo, was described as a “lightly oxidized oolong tea infused with the aroma of orchids and fresh baked goods” which somehow translated into a light coconut-milk tasting flavour on my palate. To celebrate the arrival of summer, I opted to have my tea brew on ice.

In addition to my iced tea, I also purchased two types of loose leaf tea. The first was an English breakfast tea, which I used to make iced tea at home (see recipe).

The second tea, called Monk’s Blend, is a black tea with vanilla and caramel flavours blended with pomegranate. I have yet to dip in to this tea but every time I open the bag for a whiff, I am captivated by the aroma that fills my kitchen. 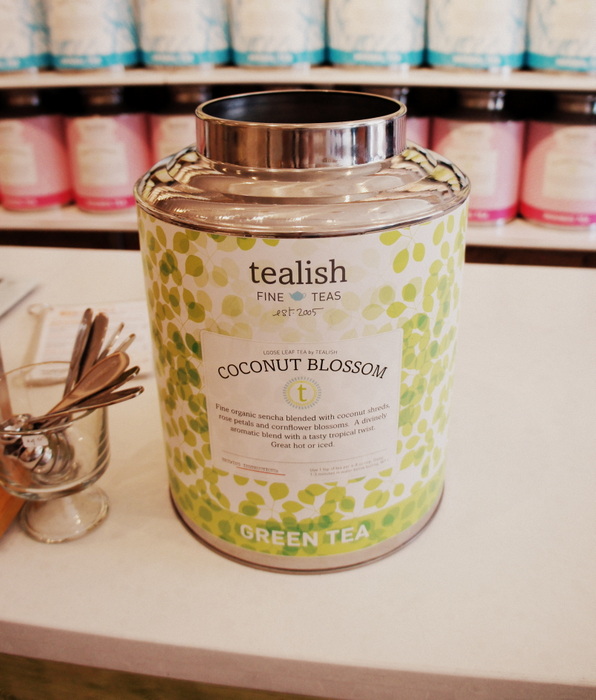 Toronto’s Tea Market is On Fire

Toronto’s tea market is brewing.  Actually, it is on fire.  It seems that everywhere I turn; a new tea shop is in the midst of opening.  In an attempt to convince hot beverage drinkers to ditch the bag (tea bag) or the grind, an onslaught of tea purveyors are doing their best to tempt people with their creative, flavourful concoctions of blended tea leaves.  While some tea shops have remained a local neighbourhood fixture, others are aiming for a larger scale by pursuing national and international expansion.  Part of each tea shop’s success rests on its ability to build and educate a lifestyle around tea and the tea drinking experience.

Thanks to these next generation of tea steepers, tea has been given a new look and elevated to something that is perceived as trendy, healthy, refreshing and most importantly, delicious.  Gone are the days when tea was predominantly consumed by the septuagenarian plus demographic.  While some tea aficionados or purists may scoff at tea blends that bear little resemblance to its original terroir, and taste more like chocolate ice cream or caramel cupcakes.  Others rejoice in having a fun, and tasty alternative to coffee. 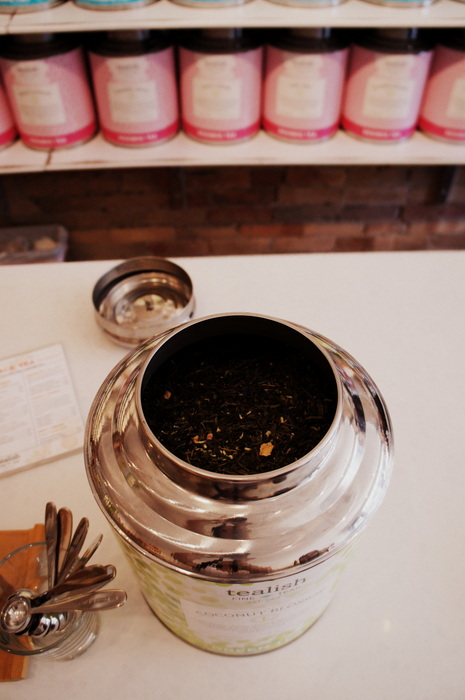 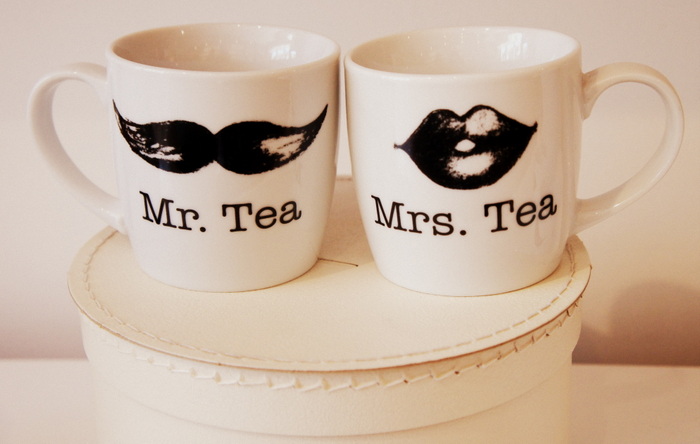 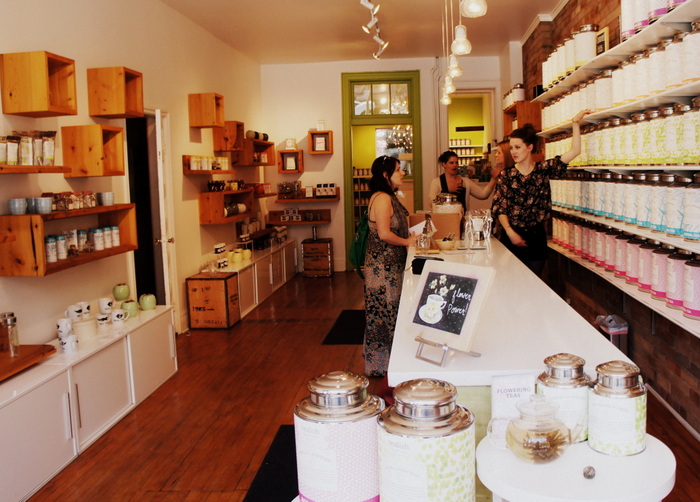 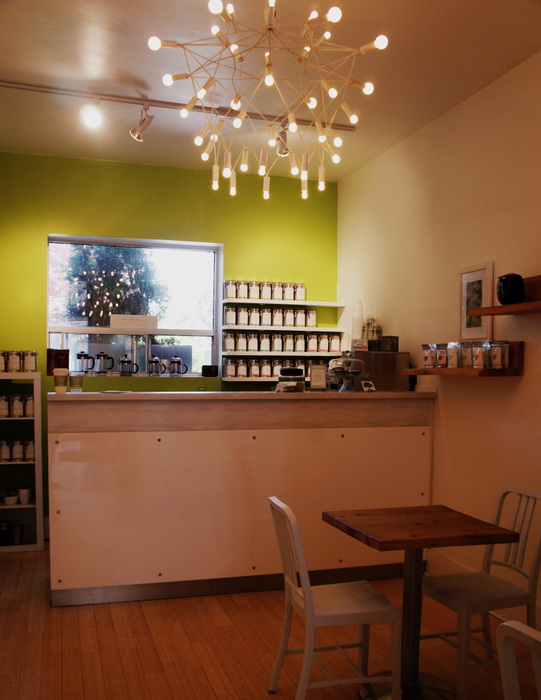 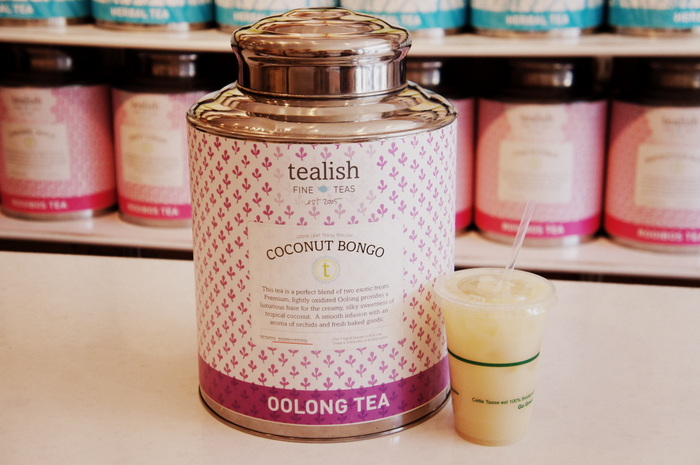 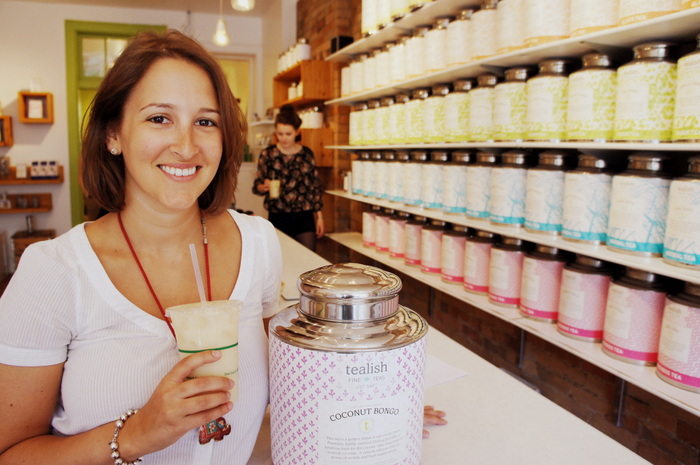 Make the Most of Your Time:

If you are looking for tantalizing desserts to serve at your next party, plump olives or want to send out invitations on special paper, here are five spots to visit around Tealish:
1.Nadege Patisserie
2.Dlish Cupcakes
3. The Spice Trader & Olive Pit
4. The Paper Place
5. Dufflet Pastries

MAP OF THE AREA: