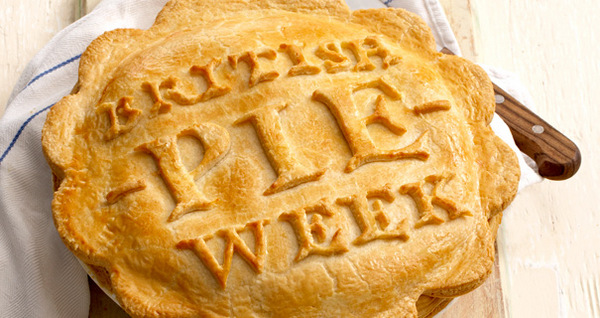 If you think about what inspires you when it comes to entertaining, it’s funny how certain things stick in your mind.

What was I inspired by this week that I had to share with you on the Countlan blog? British Pie Week- (mark your calendars, it takes place from March 4-10th)!  That’s right, it’s a whole week devoted to pie making in the UK.  While the competition is for Pub chefs, it sounds like an excellent and fun idea for a gathering at home.  Just think about it, British Pie Week could be the new version of a cookie exchange but instead of happening in December around the holidays, it will be a pie making (exchange) party in March.  Who has anything fun to do in March expect make pies all week?  Are ideas spinning in your head yet?

I was inspired by the event  I’m not even in the UK.  I want to host a pie making party in March!! 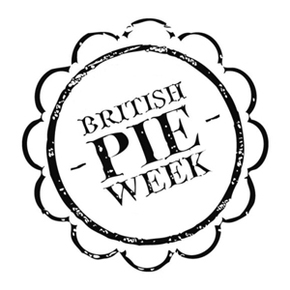 If you are interested or curious about British pies (they are unique and a bit different to North American style pies), there is a page devoted to learning about making British pies (sweet and savoury).  Of course you could host a party making featuring whatever pie style is in your repertoire. 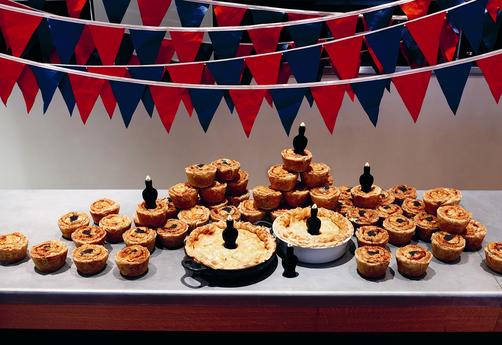 Back to pies: British Pie Week came to me via a suggested Facebook Page Like for Pieminister, an entrepreneurial endeavour launched by brother-in-laws back in 2002.  Their mission, to supply the market with a better pie.  They launched in Bristol (UK) and 11 years later, have significantly expanded.  Pieminister is really excited about pie week (since it’s their industry), and are even giving away 12 pie party kits to make sure your pie party is “super sMASHing great.”  Did you feel the enthusiasm there? I did.

This looks like a serious pie competition… Bunting is involved and those little blackbirds. 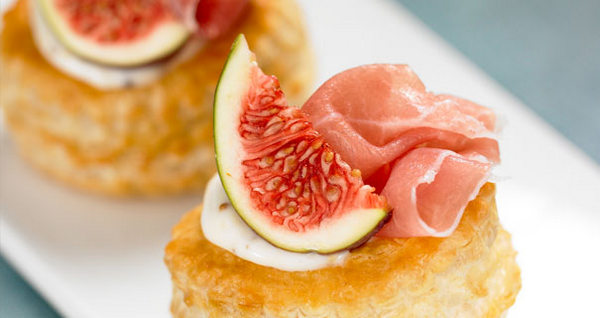 This could even be as big as Global Macaron Day which takes place on March 20th this year (another date to mark on your calendar and a reason to host a party at home!). More on that special day in another post.

What is your favourite type of pie? Have you ever hosted a pie party?

One Response to “Throw a Pie Party- British style”