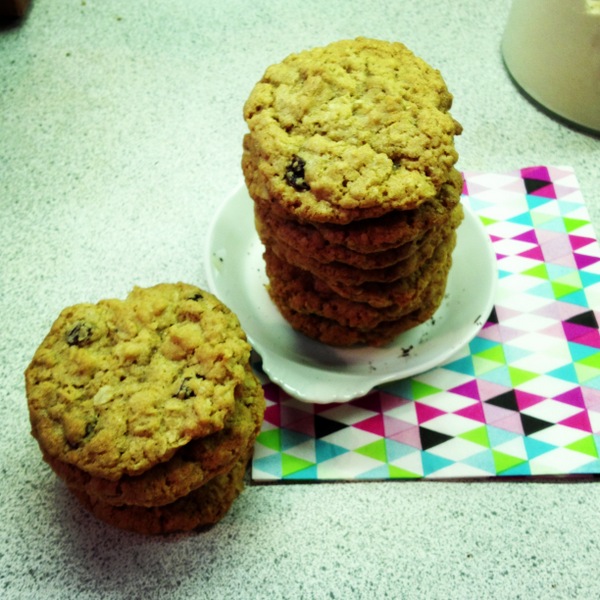 previous post: The many names and faces of the Flodebolle next post: History of the Tea Cosy (tea pot warmer)
March 12, 2013

A Philosophy: Tried Versus Tested

I learned something this weekend: I finally understood the meaning behind tried versus tested when it comes to baking and cooking.  If you think of trying something at one end of the spectrum and testing something at the other, then I try a lot of things in the kitchen.  I look for new recipes, make them once and move on,unlikely to repeat again.  There are many benefits to this approach of cooking.  For starters, you get to experiment with many different flavours, ingredients and cooking styles, and your repertoire expands.  The downside of course is that experience, experimentation and depth don’t develop as fast and are somewhat sacrificed.

Testing, on the other hand, is making the same recipe over and over again.  It means repetition and experiencing how ingredients act together in different scenarios and then experimenting how to switch things up. Why do I scoff at tested recipes when the old adage says ‘practice makes perfect?’

I think my reluctance to practice comes from the thought that ‘same = boring.’ Serving the same dish, for the same holiday/meal in the same way is like being on auto-pilot.  But perhaps I am looking at it all wrong.   Another way of looking at serving the same dish is that it has been practiced 100 times and gives more creative freedom to result in a superior dish.  Just like you will read about in an upcoming interview with Kristine de La Cruz of Creme Caramel LA in Countlan Issue 03 in April, once you have a solid base, the sky is the limit.  Not to sound like a yoga instructor, but if the intention to improve is there and your dish will get better until the recipe has reached its peak.

Trying new recipes is fun (and something I will never give up), but I finally saw the other end of the banana this weekend when I uncharacteristically made the same batch of cookies and same pot of soup twice.

I had a house guest this weekend so I pre-planned to bake a batch of oatmeal raisin cookies to have in the house.   I found a great (new) recipe from baking blog, Joy The Baker, and gave it a shot. 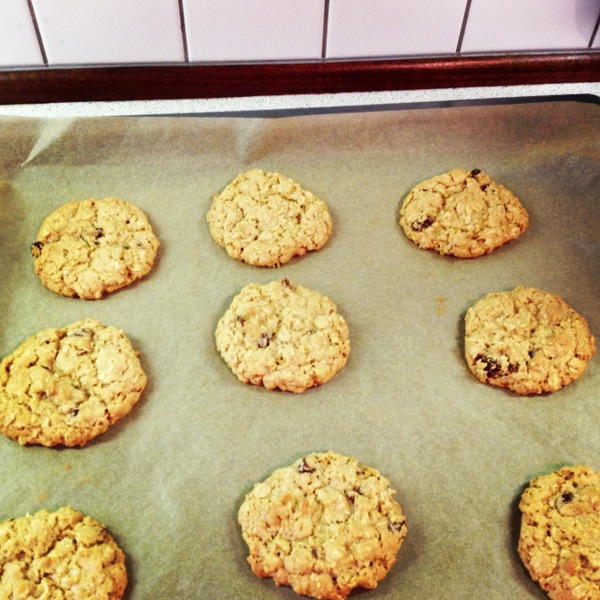 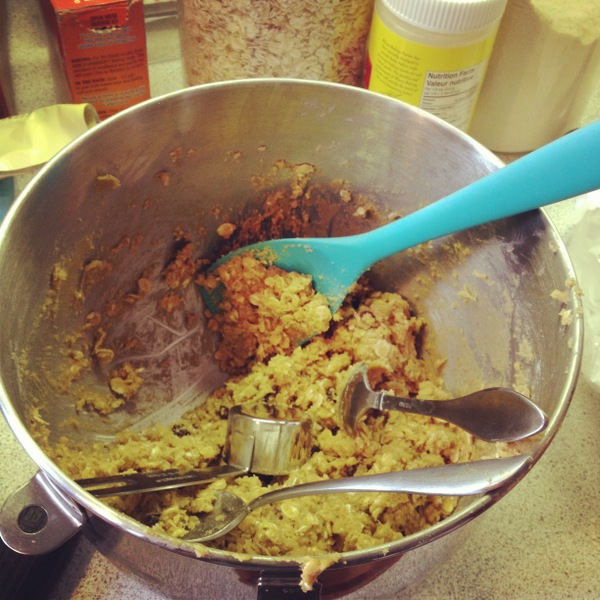 The cookies turned out well, after I adjusted the time down to suit my oven temperature but then I  did something very unlike me.  I decided to make the same recipe again a couple days later.  The recipe turned out even better than the first time.  The same realization dawned on me when I made a Turkish lentil bulgur soup recipe twice in one week.  If I repeated the process another fifty times or so, I would end up with a really nice cookie and an incredible pot of soup.  I was excited by this mini-revelation. 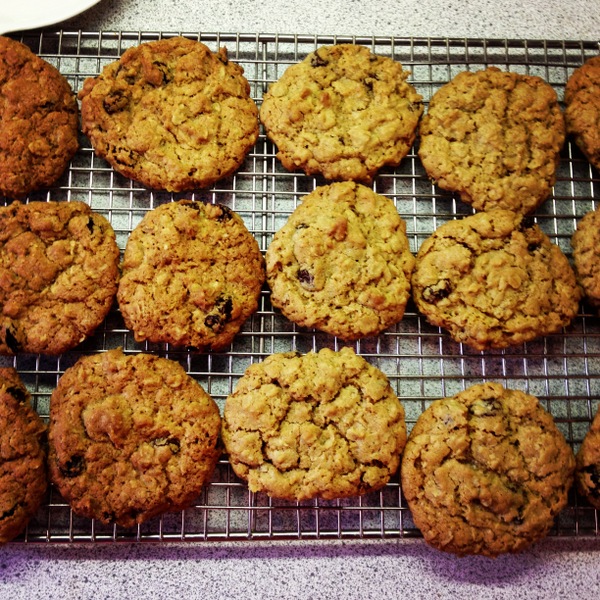 Last week I also baked a double chocolate loaf and attempted a batch of mini pies.  The double chocolate loaf from Baked was dense and rich but a bit dry (my fault).  Now that I have a better understanding of how my oven temperature works, I know I can make it better loaf if I try again (and I will because this was a serious loaf of chocolate goodness). 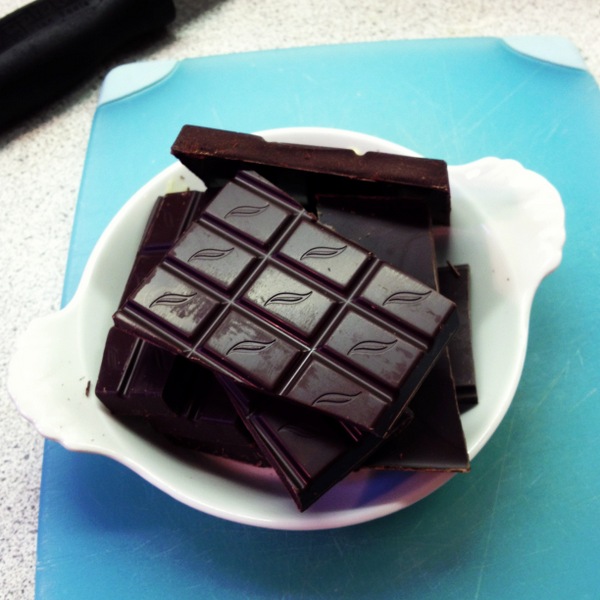 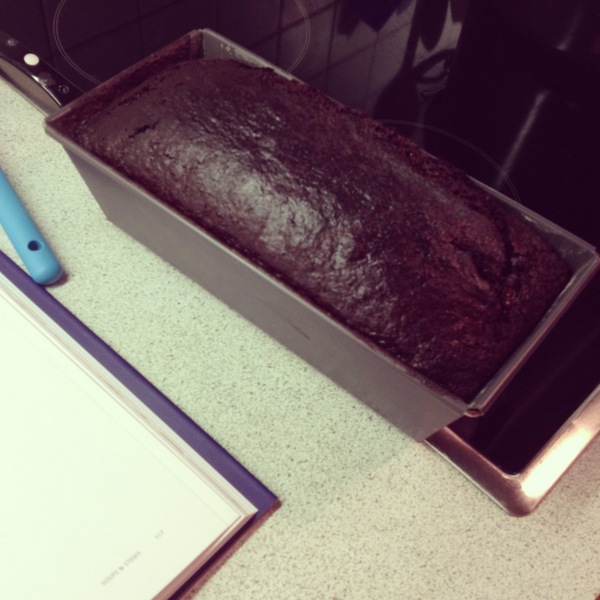 The mini pies, were a total flop on the first attempt. The crust shrunk, the filling did not reduce properly and the timing was all off!  Luckily, I have extra dough and extra apples so I am going back to the drawing board and trying again until I get it right.

By no means is this post meant to encourage perfectionism in the kitchen.  I do not believe a perfect anything exists but I am energized about this concept finally clicking in my brain, so I thought I would share it with you in case you wonder the same thing!

I would love to hear your perspective on trying versus testing a recipe. What do you do? Do you have a preference or a balance between the two?