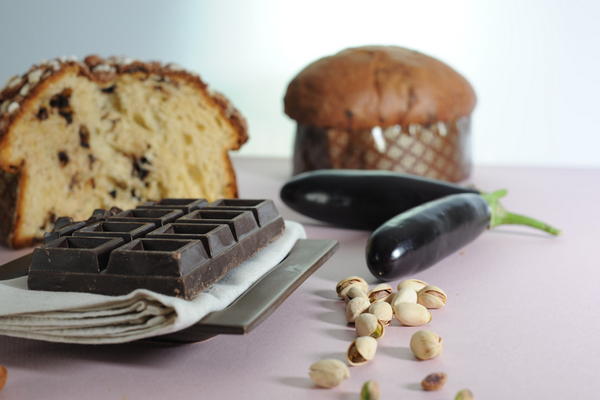 Everyone needs a good Italian bakery in their neighbourhood- the breads, the sauces, the cheeses, the meats; all to die for.

However, things get interesting when the Italian baker is also a farmer.  Case in point: Peter Macellaro, the farmer and baker behind Pietro Macellaro Pasticceria, Agricola, Cilentana, in Piaggine (Salerno Province), Italy.

The story behind Peter’s agricultural baking movement is rather interesting.  It starts with his grandfather (also Peter), a bricklayer who meets a baker while held in captivity in Rhodesia during the 1940s. 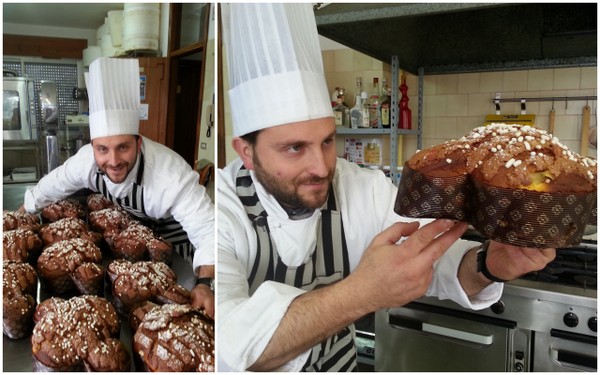 Upon the grandfather’s release and return to Italy, he changes trades and pursues a path in pastry paving the way for his grandson’s future career.  Fast forward to 2001 when next-generation Peter becomes head pastry chef and owner of Pietro Macellaro and goes back to school to obtain a pastry chef degree from the Boscolo Etoile Academy. 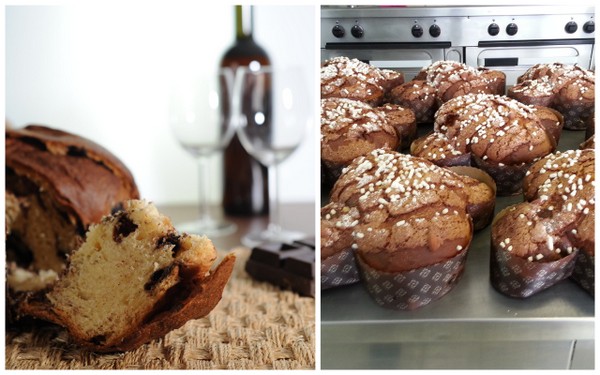 Peter continues to innovate the business by baking with ingredients (fruits and vegetables) grown on the family farm.  I guess that makes Peter a farming baker or a baking farmer. Either way, his experimentation with agriculture results in a collection of unique and unusual baked goods with flavour combinations that reflect the terroir of the region.

For example, Peter makes a panetonne from eggplant, pistachios and chocolate.

Yes- eggplant panetonne.  (If your curiosity has been peaked like mine has, the bakery has an e-commerce site and respond to emails, if you are not heading to Piaggine in the next 24 hours) 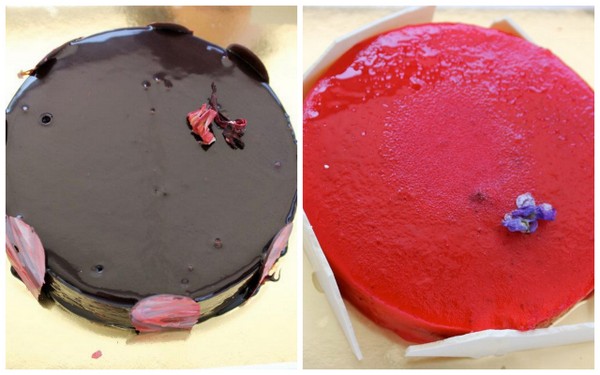 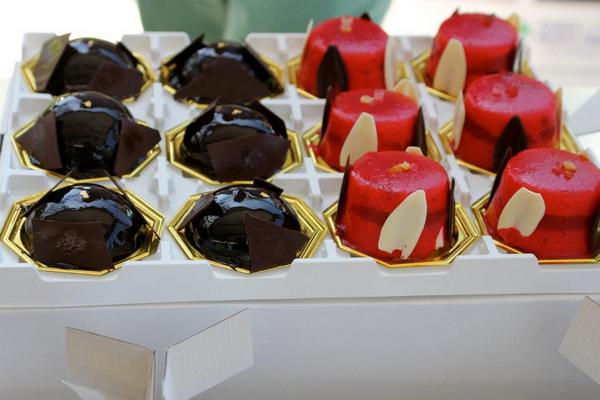 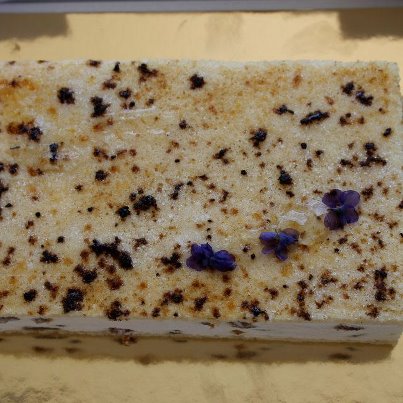 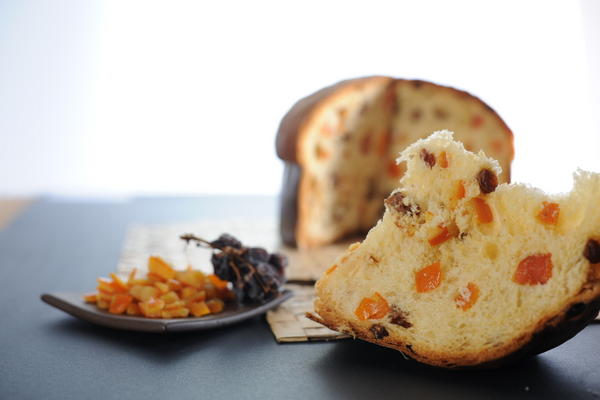 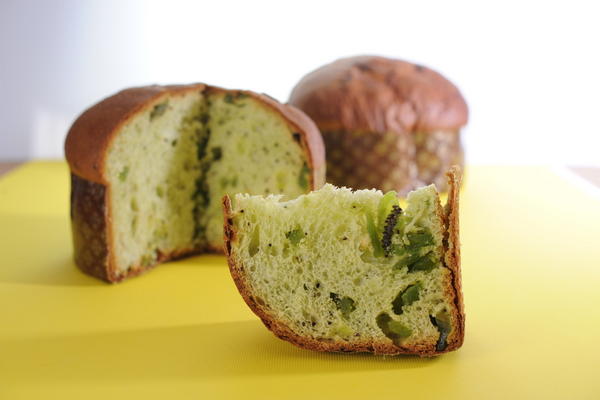 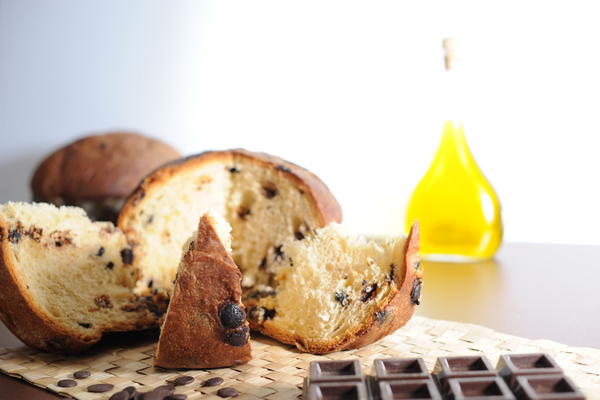 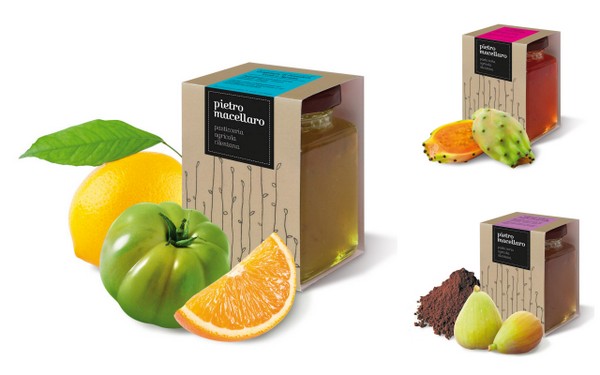