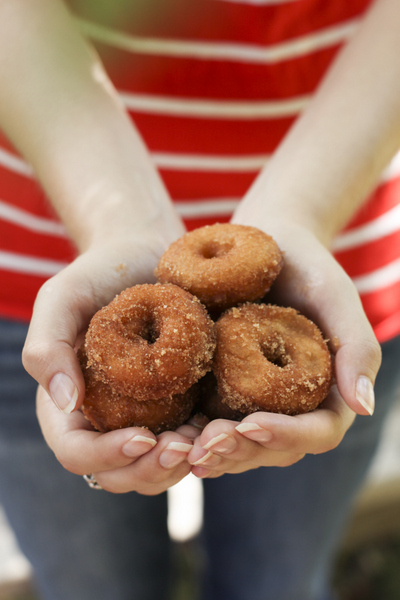 While the greater Los Angeles area does not experience autumn, 90 minutes away by car, nestled in the shade of the San Bernadino Mountains is a little part of Southern California where a cooler climate not only exists, but brings crisp air and a change of season. Driving down Oak Glen Road and around the Potato Canyon loop, visitors find themselves surrounded by acres of apple orchards and pumpkin fields.

The scenic byway is dotted with little stands serving fresh-pressed cider, pie, and apple tastings; a true fall smorgasbord. Of the farms in the area, Snow Line Orchard remains a favourite.  It harbors a secret sweet treat: mini-apple cider donuts.  The cinnamon sugar coated donuts are made with the orchard’s own fresh-pressed cider and are served in a small paper bag.  The texture of their donuts are light and fluffy on the inside with a slight apple aftertaste and crunchy on the outside enhanced by the generous sprinkling of sugar and cinnamon granules. If you buy them fresh, the piping hot donuts are the perfect snack to accompany a stroll through the orchard’s raspberry patch and apple trees. 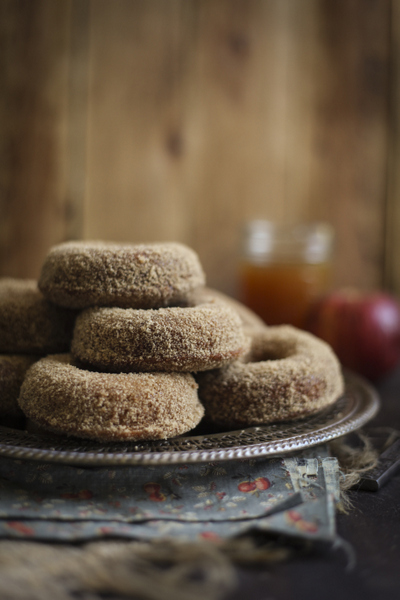 After my visit to Snow Line Orchard, I decided to make their baked apple cider donuts so I wouldn’t have to wait a year to taste them again. My donuts were more cake-like than the fluffier ones at the orchard, but tasted just as good and slightly healthier since I baked them rather than frying them. For a taste of autumn from Southern California, give these little guys a try next time you host a gathering. 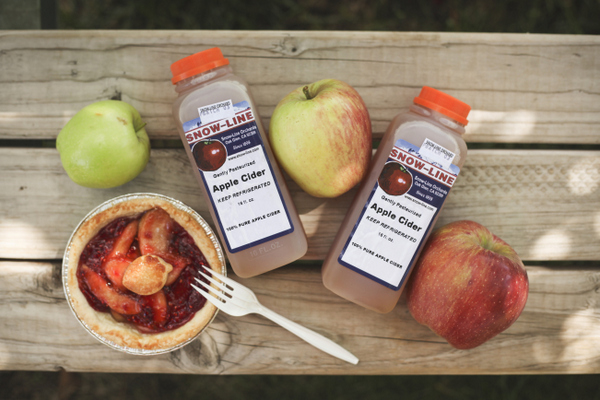 Preheat the oven to 350 degrees Fahrenheit. In a small bowl, mix together all of the dry ingredients and set aside. In a large mixing bowl, beat together the liquid ingredients until smooth. Add the flour mixture and stir gently until just incorporated.

Scoop the mixture into the donut wells in the pan, filling them up a tad over 3/4 full. Place in the oven and bake for 15 to 20 minutes, or until the donuts have risen and are lightly golden on top. Remove the pans from the oven and allow the donuts to cool until they’re still warm, but easy to handle.

While they’re cooling, mix together the cinnamon and sugar for the coating in a small bowl. While the donuts are still warm, toss them in the cinnamon sugar mixture until coated and serve. 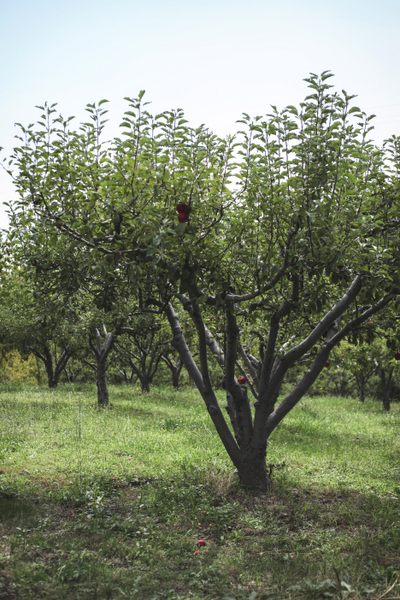 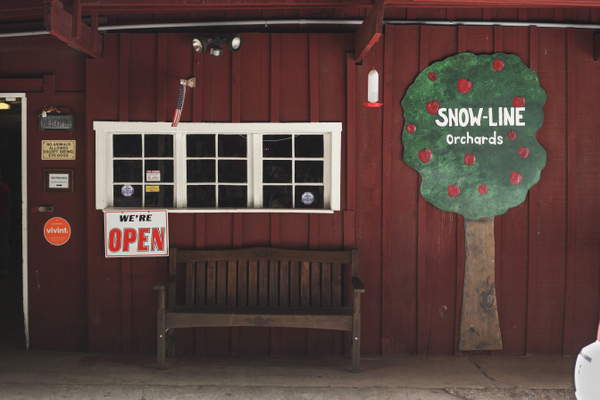