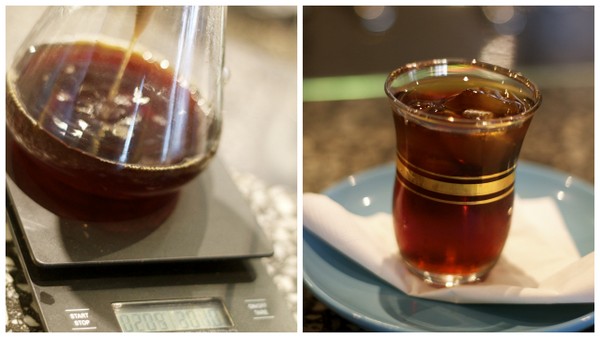 With a coffee scene bordering on obsessive, Melbourne is mentioned alongside London and Portland for having one of the most vibrant coffee scenes in the world. And it’s not just any coffee; Melbourne is undergoing a coffee renaissance, where local roasters increasingly go direct to farmers to obtain beans and where drinking filter coffee from obscure plantations is all the rage. Starbucks even had to shut several of its locations (there currently only six in the city) due to the strong network of independent coffee shops and local brands. 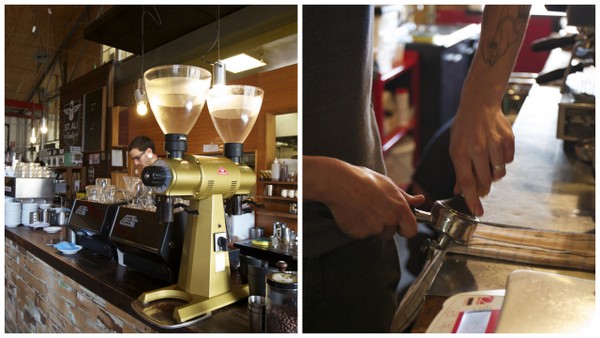 Salvatore Malatesta was responsible for igniting Melbourne’s coffee scene.  Malatesta opened his first café in 1996 while studying at the University of Melbourne. Today his St Ali empire includes some of the best coffee outlets in the country including St Ali, Sensory Lab, Plantation, and Clement Coffee. He has a natural knack for knowing what the Melbourne coffee drinker wants and caters to everyone, from latte-drinkers to specialty geeks. “I am always the end user,” he says of his many businesses. “If I can’t find something I want, I create it.” He strongly believes in building relationships with farmers, and spends many months of the year on the road at origin, along with travelling the world giving keynote lectures and educating others about his trade. “I am an aggressive PR machine for the Melbourne coffee experience,” he says. “I want to share this passion with the world.”

Newer to the coffee scene, Mark Knapp and business partner Nick Edgar opened their coffee shop, Balderdash in the beachside suburb of Port Melbourne in November 2010. Their café has become a highly frequented coffee destination and has developed a reputation for its delicious, locally-sourced food and an innovative coffee menu. “Coffee is an obsession. Everyone has an opinion about how it should be served and how it should taste. Food in Melbourne is an obsession, too, and this is integral to the coffee movement,” says Mark. 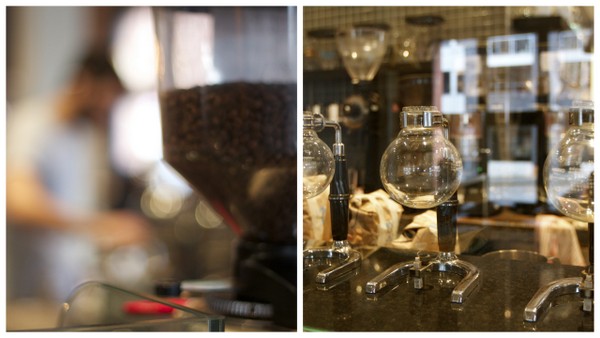 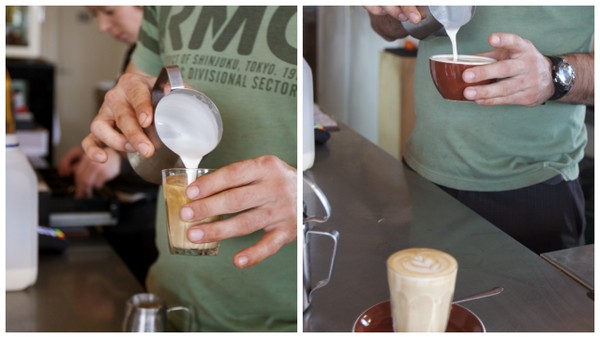 Head a few kilometers north of the river to trendy Collingwood and you’ll find Proud Mary, a buzzy cafe owned by Nolan Hirte. Nolan’s passion is to educate Melbournians about ethical and sustainable coffee. A former Barista Champion, he now sources and roasts coffee under the Proud Mary name. Celebrity chef Jamie Oliver was so impressed with Nolan’s coffee and Proud Mary that he featured Nolan on his website. “As long as it gets people really thinking about origin and sustainability,” Nolan says of his notoriety. “There are a few really great specialty roasters and café owners in Melbourne, and we all share the same ethos. We know each other well and are growing and learning together as a community.”

Brush Up on Your Melbourne Coffee Lexicon

01 How did you get involved with coffee?
I’ve been a barista for over 10 years and involved with specialty coffee for half of that. This scene is still fairly new to Melbourne. I’m still learning and will continue to learn as the scene develops.

02 What equipment do you use?
We have a three group Synesso Hydra Gen 2 machine, custom-built for us. It allows us to isolate every group head and operate it individually. We control the temperatures and pressure, which gives a vast difference in flavour. Pressure profiling helps you hit the sweet spot. You want to coax out the flavours.

03 Why is the barista so important?
This is hospitality. It’s not just about pulling the best shots and getting the best out of the coffee. Our machine is the first thing customers see when they walk in, and the people behind it are important.

04 Did you tailor the coffee you serve to the market in Port Melbourne?
Our house blend changes seasonally with what’s available. We use Five Senses, a Melbourne roaster, and I custom design it specifically for Balderdash. But I also bring special coffees in, because I want to educate our customers and share with them. I favour bright, fruity, highly acidic coffees.

05 You have an extensive coffee menu. How often do you get coffee geeks in?
Probably half a dozen a day. I get excited when I meet people who want to talk about coffee and I enjoy sharing what we have with them.

06 Why does origin matter?
Coffee is like wine; you’re not just going to grab a bargain bottle. You want to know what you’re drinking, where it’s from, and that your purchase is helping farmers.

01 What equipment do you use?
A Synesso custom hydra 6-group. I think it best showcases what coffee can be.

02 How many coffee geeks do you get in?
Quite a few, but we don’t necessarily try and cater to them. I like having stuff for geeks, but don’t want to push this on people.

03 What are you drinking at the moment?
Filter Panama Auromar Geisha.

04 What drives you?
When I see a customer’s face drinking a cup of coffee that I sourced, or that I made – it hooks me every time. It’s amazing.

05 Where have you had your best coffee experiences?
Portland, San Francisco, Vancouver, Oslo, and New York.

01 What machines do you prefer?
I like Synesso and La Marzocco, and we’ve invested in R&D at the latter. They use American business practices with Italian passion; it’s like getting a Ferarri with the works.

02 What beans do you use?
We only sell ours that we roast ourselves. Our coffee is seasonal and we have two blends, and eight to 20 single origin coffees on rotation.

03 Describe the Melbourne coffee scene.
I put my hand on my heart and say that Melbourne is leading the coffee renaissance globally. If the tyranny of distance wasn’t against us, we would have no competition.

06 What drives you?
Being a conceptualist. I get great pleasure out of the creative embryonic design phase of a venture. And I enjoy the freedom. I am living the dream. I don’t have parameters, and I can’t be sacked! Creativity and freedom: that is what drives me.