The return of Bordallo {Lisbon}

Raphael Bordallo Pinheiro died in Lisbon in 1905. More than 100 years after his death, his work underwent a complete transformation in Portuguese society; for the better. Bordallo’s name is a reference – probably the largest – in Portuguese faience, a tin-glazed earthenware, tiles and popular iconography of the 20th century.  He was a pioneer in Portuguese caricature yet his talent was multifaceted and ranged from illustrations and plastic arts to ceramics. 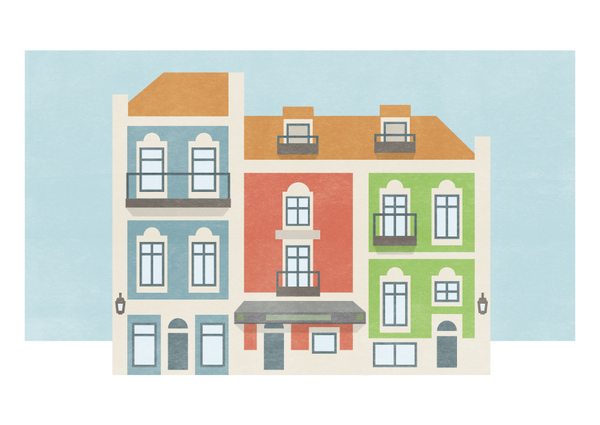 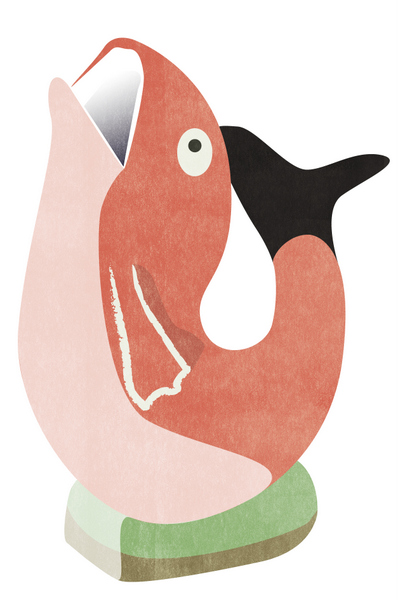 In 1884, he founded the Faience Ceramics Factory in Caldas da Rainha, a city in central Portugal that is well known for its ceramics industry and is home to ESCAD, one of the top 100 architecture and design schools in Europe.

A few years ago, the Bordallo Pinheiro factory was set to close its doors.  For decades the factory produced copies of Bordallo’s original decorative tableware, tiles and ceramics, but his style had fallen out of favour resulting in fewer orders and slowing demand from clients. 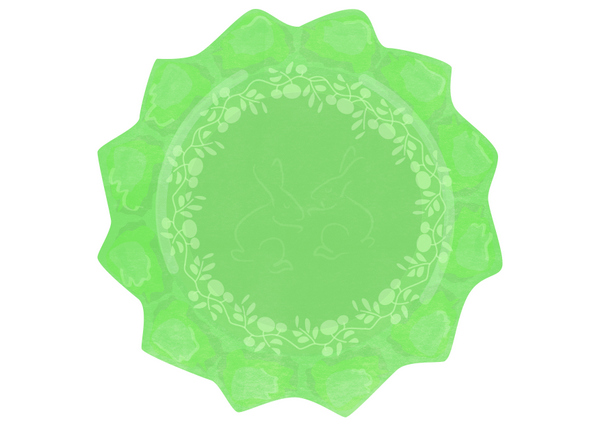 The revival of his work is important in the current context of society as the Portuguese are once again turning their attention to traditions of the past.

The military revolution of 1974 and the rise of democracy in Portugal resulted in certain cultural manifestations being buried or forgotten. Bordallo’s pieces were commonly used in households up until 1974.After that, all forms of art and culture related to the past (and by extension, dictatorship) were avoided. 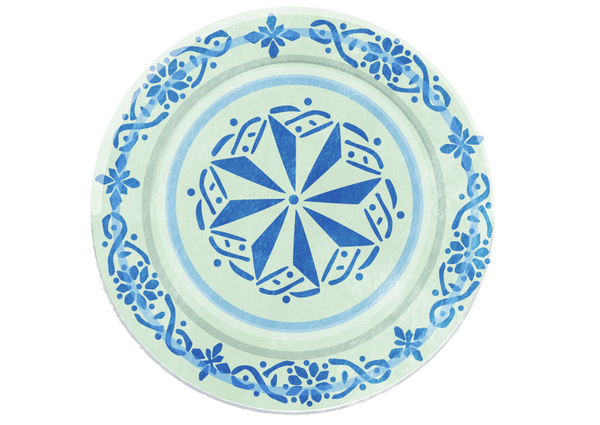 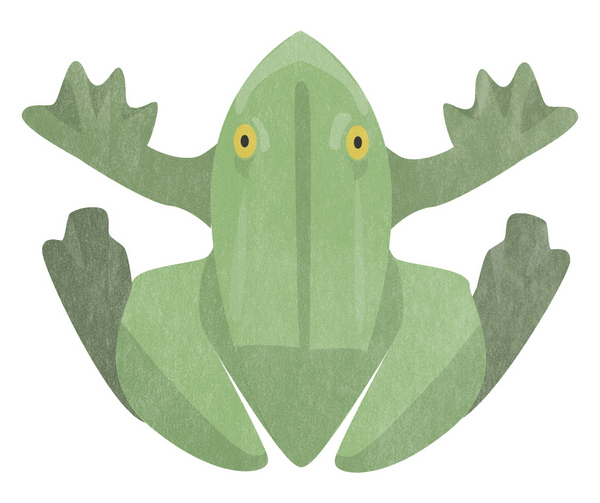 Furthermore, from a contemporary perspective, Bordallo’s work was often considered tacky and connoted bad taste by the younger generation who was either indifferent or unaware of his art form. Recognizing the risk of losing such an important popular art reference, a handful of entrepreneurs and artists banded together to revive Bordallo’s faience into something cool and trendy.  Alongside the global design trend and interest in vintage items, Bordallo’s revival was perfectly timed.

Coincidently, Portugal’s Visabeira Group, a producer of fine Portuguese china, bought the Bordallo Pinheiro factory and suddenly, Bordallo’s products became a must have. They graced the pages of lifestyle magazines, sold well in vintage stores, markets and decoration stores and were used on the tables of restaurants and cafes.

Today, young people ask for their grandmother’s permission to use vintage Bordallo pieces at home or on urban picnics.

Philip Kennedy was born in Dublin, Ireland. Since 2008 he has worked as a designer and an illustrator. Philip’s biggest love is travel, and over the years he has lived in a number of different European cities. Currently he is based in London where he has returned to college to study illustration. His first travel guide, an illustrated booklet about Lisbon, was released earlier this year.

One Response to “The return of Bordallo {Lisbon}”