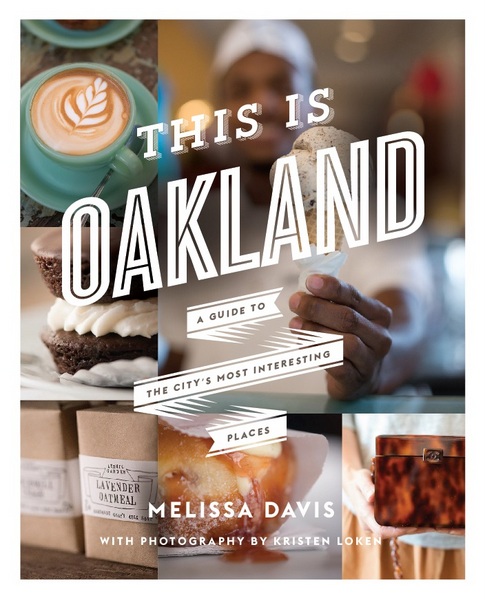 Book: This Is Oakland

It is unfortunate that the city of Oakland, in California, more often makes national and international news headlines for its high crime rates rather than its creativity. However, there are a few people trying to change its image.  One such project is a book titled This is Oakland: A guide to the city’s most interesting places.

Melissa combines her love of Oakland with her passion for good design and great stories in a seven chapter book that profiles the city’s interesting businesses and diverse neighbourhoods. To assist with self-publishing, she recently launched a Kickstarter campaign, which closes on Friday December 27th, to rally support for the project.

01 How long has This is Oakland been in the making?
The idea for the book started when I leased our new (and current) office space in downtown Oakland. Our previous office was in Berkeley, but I love Oakland and have lived in the city for the last ten years.  I was so happy to have my business in Oakland, and started to think about ways I could help spread the word about what’s happening here; and so the idea for the book was born! Kristen Loken (the photographer) and I started working on the book in early spring of 2013.

02 Historically, Oakland has had a bad reputation for being a dangerous, violent city. Is the reputation a misnomer?
Sadly, crime rates are still higher than I’d like them to be, but with each new business that opens in Oakland, each neighborhood becomes more vibrant and more desirable to live in, and neighborhoods improve.  By supporting these local businesses and sharing them with the country through this book, I hope Oakland will be become an even safer place to live.

03 Where are some of Oakland’s most happening and creative neighbourhoods?
I divided the book by neighborhood to showcase the city’s interesting places: Uptown, Downtown and Old Oakland, Jack London Square, Rockridge, Temescal, Piedmont Avenue and Grand Lake. 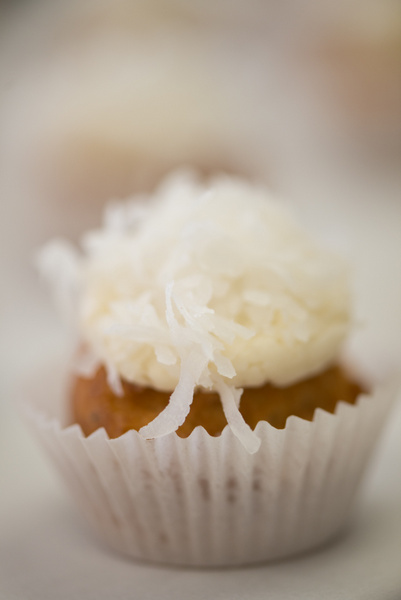 04 Countlan explores how people around the world entertain at home. Each issue maps a city and compiles a list entertaining resources from the perspective of a creative local- So as an Oakland expert, if you were to entertain at home…

I’m not a coffee drinker, so I can’t really speak to that question, but Blue Bottle Coffee is based here in Oakland and I have so many friends obsessed with their coffee!

A new flower shop just opened in Old Oakland called FloraCultural Society that sells unique and beautiful cut flowers…which is perfect for me as I like to create my own arrangements!

Oaktown Spice Shop is amazing. John, the owner, knows his stuff- in fact, he apprenticed with a spice-seller when he was just a kid!

I typically buy my meats and seafood at Farmer Joe’s…they always have good selection and carry grass-fed beef, which is important to me.

I love to bake and usually make dessert myself, but when I’m picking up treats, there are many great options!  I go crazy over the doughnuts from Donut Savant, cakes, macarons, and homemade candies at Miette, and I am currently obsessing over the chocolate chip cookies they sell at Beauty’s Bagel Shop.

Atomic Garden stocks hand made wooden bowls, serving pieces and cake stands that feel like family heirlooms and their assortment of linens from around the globe give my table a bohemian feel. 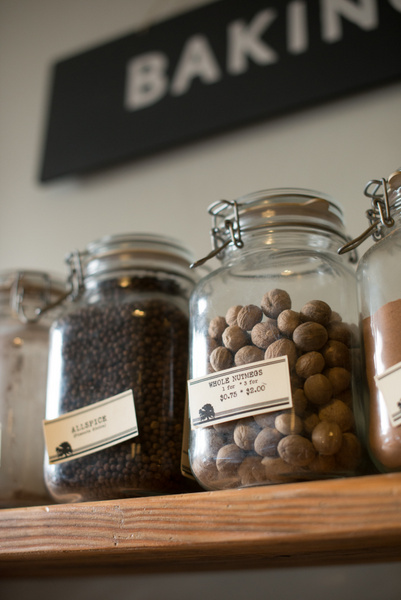 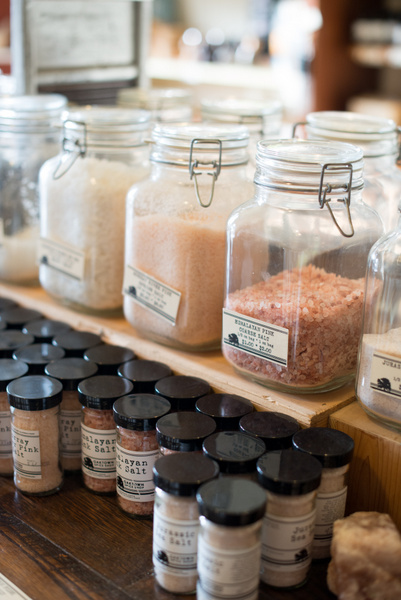 05 Why did you take This is Oakland to Kickstarter?
I wanted to do this book MY way, and with the photograph of my choice.  Self-publishing afforded me the freedom to do that, but self-publishing isn’t cheap…hence the Kickstarter campaign!

06 What have you learned about your city by working on this book?
I’ve learned that all of the independent businesses in the city are very supportive of each other.  It’s a fairly big city, but it feels so much smaller because of the sense of community you get here. 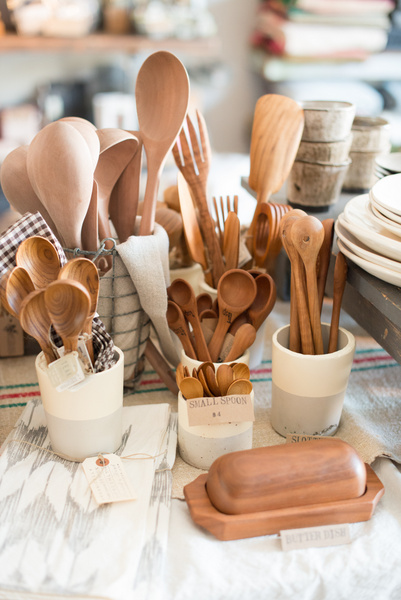 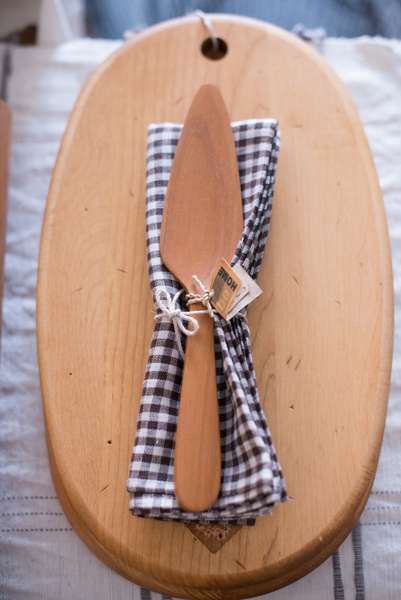 07 When will the book be published?
The book will be out in late April 2014 and will be sold in bookshops, specialty stores, and through our website, www.thisisoaklandbook.com. 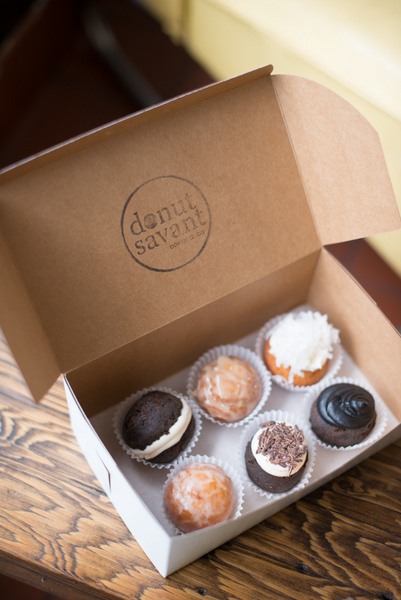