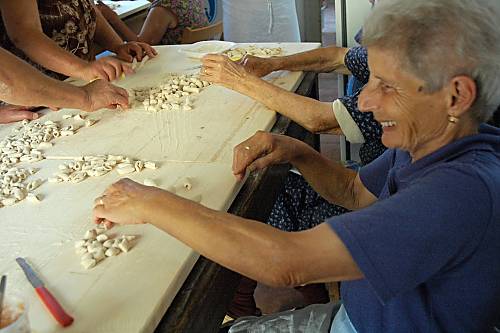 The Mediterranean diet was classified as Intangible Heritage of Humanity by the United Nations Educational, Scientific and Cultural Organization (UNESCO). Portugal, Croatia and Cyprus received the classification on December 4th, joining the list of previously classified Mediterranean basin countries, namely Italy, Greece, Spain and Morocco that share this designation. 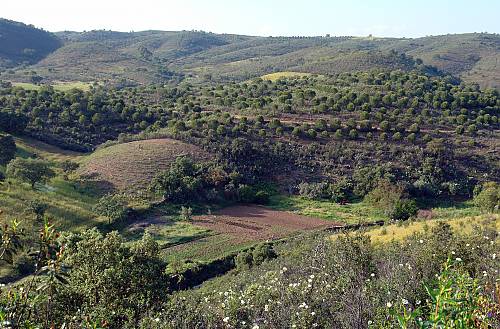 Originating from the Greek word “daiata“, the Mediterranean diet is a lifestyle that is passed down from generation to generation. As an intangible heritage of humanity, the designation encompasses the techniques and production practices of cultivating food grown and consumed in the Mediterranean diet, the cultural practices and customs associated with Mediterranean cuisine and the festivities, oral traditions and artistic expressions that colour the lifestyle.

As a regime, the diet favours plant foods, namely seasonal fruits and vegetables, bread and whole cereals, and the use of olive oil as the main cooking and seasoning fat.  It is not only rich in saturated fats thanks to the large quantity of fish and white meats included, but also rich in fiber, vitamins and antioxidants- preventative ingredients for heart disease and certain types of cancer. 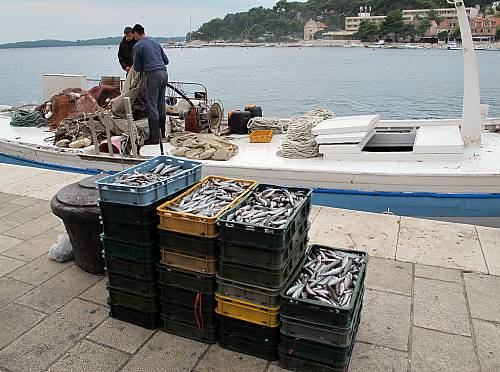 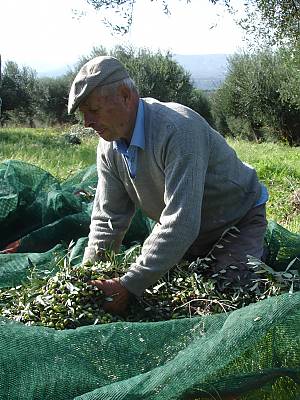 The recent UNESCO classification is a victory for the newly ranked countries and offers an interesting link and proof that there is a common culinary identity shared among the seven Mediterranean countries who hold the UNESCO designation. Despite the inherent cultural differences among things like language or handicrafts, food is the tie that bonds the cuisines of the Mediterranean countries. 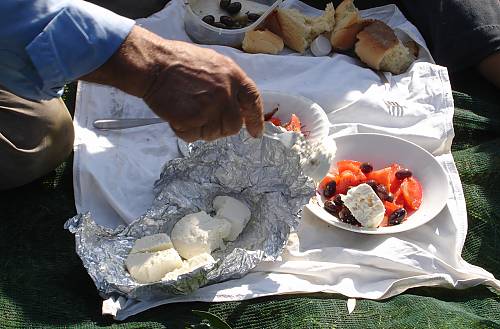