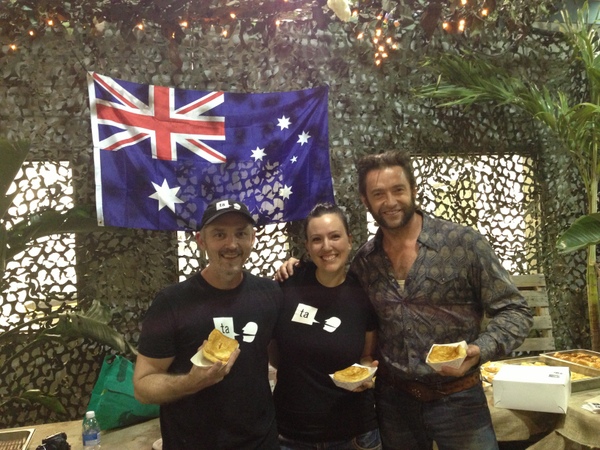 A phone call set the wheels in motion for Mélanie Des Lauriers and her New Zealand-native husband, Don, who launched TA Pies four years ago in Montreal. “My brother-in-law, who is the president of a rugby club, asked Don to cook for their fundraiser dinner. He decided to make Australian style meat pies for the club” shares Melanie. “The pies were such a success that people started placing big orders for more so Don started baking from our apartment.” 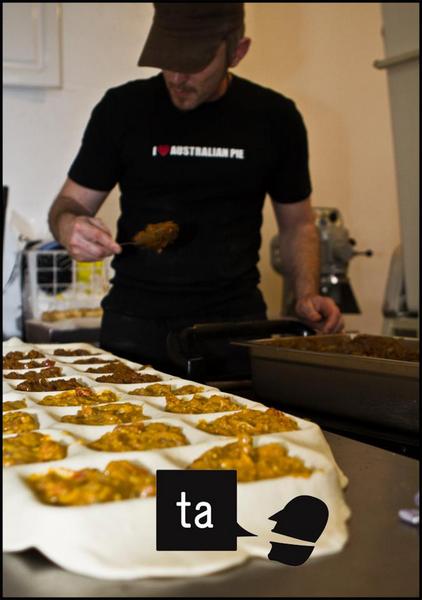 In Quebec, meat pies, also known as tourtieres, are considered a winter dish traditionally eaten at Christmas.  “Tourtieres are made with ground meat and are served family style. Our pies are Australian-New Zealand style. They come in individual portions and are filled with a casserole or a curry, so they have gravy inside.”  With two shops in the city and an Instagram shout out from Australian actor Hugh Jackman, TA Pies is certainly building quite the reputation.

Unusual Pie: Steak and Vegemite, Green Thai Curry, or the Ned Kelly pie. The NKP is named after a notorious Australian outlaw. We didn’t invent it but we have our own version. The ingredients are ground beef and vegetable stew, a whole baked egg, bacon, cheese and homemade BBQ sauce. 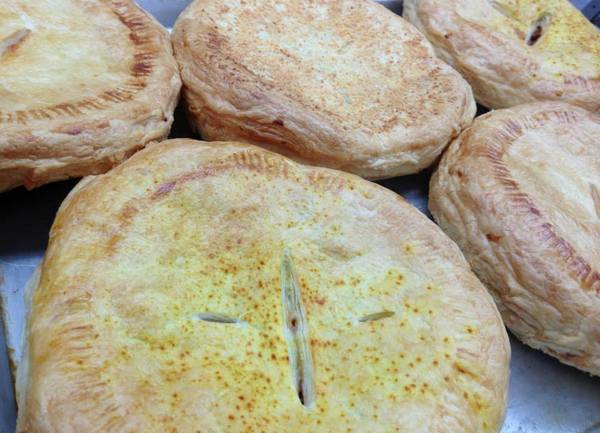 01 Quebec tourtiere versus Aussie meat pie. What is the difference?
In Quebec, meat pies (tourtieres) are traditionally eaten at Christmas. They are made with ground meat and are served family style. Our pies are Australian-New Zealand style. They are individual portions, although we offer the family style as well to adapt to the demand. We have 18 different flavours and are filled with a casserole or a curry, so they have gravy inside.

02 A good pie should have ……
A lot of good quality meat, a flaky puff pastry….and should be eaten with your hands! 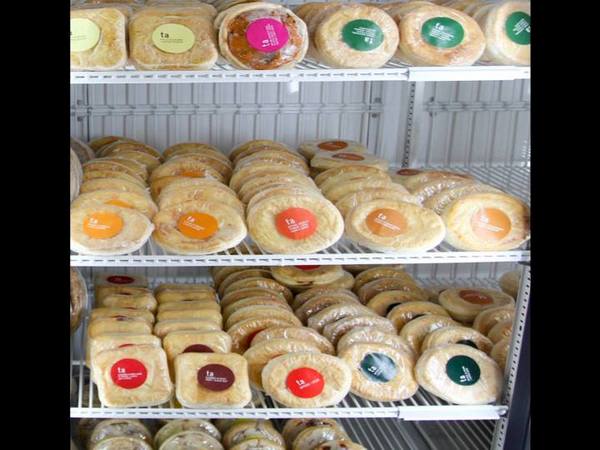 03 How are pies customarily served in Quebec?
They are a winter dish. Dinner time. However, Australians and New Zealanders eat them for breakfast, lunch or dinner or even at 4am crawling out of a club and even if it’s 40 Celcius!

04 Where do you turn for inspiration when baking?
The Jean-Talon Market has been a huge influence on the creation of the menu. We still use their fresh vegetables every day. Old school recipes like the ones found in the Edmond’s cookbook have been a great influence for our desserts.

When Australian actor, Hugh Jackman (wolverine from x-men) filmed in Montreal back in August, he ordered 600 of our pies and desserts to feed the crew. He instagramed twice ‘the best pies in the world’ 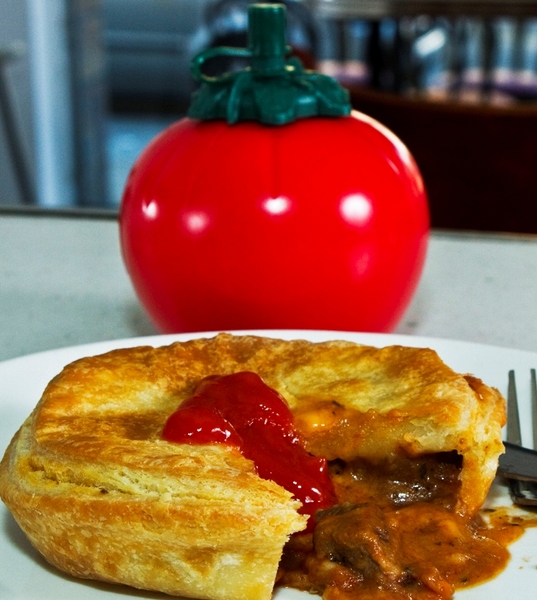 05 Do you entertain at home?
We use to but now we are way too busy with the two shops. I use to cook a lot Mediterranean style small dishes so that we can graze! We always have plenty of wine on the table.