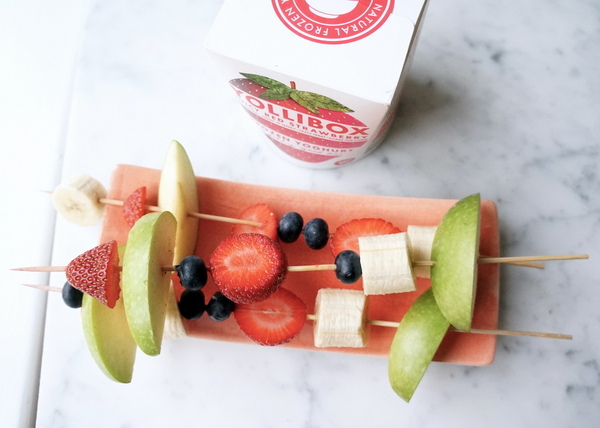 Fast friends, Sofie Stenmark and Victoria Carlsson, had known each other for only three weeks before deciding to launch their business, Yollibox, together. Yollibox is their frozen yogurt business that they launched in 2012 after meeting a year earlier while working for a business magazine in Stockholm during the summer of 2011.

On a long (work) road trip to southern Sweden, the pair started discussing frozen yogurt in the country on a six hour drive and were excited by the idea that was slowly in the works.  “We were both convinced that the question wasn’t if frozen yogurt would be big in the Nordics, but when” says Sophie. “We decided then and there, we would be the ones to make it happen.” 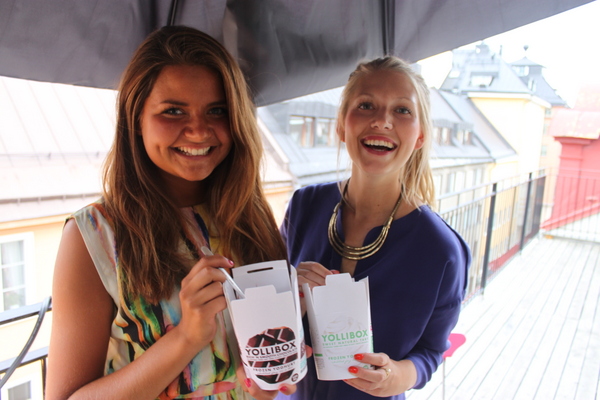 01 Why frozen yogurt in a box?
We saw a gap in the market and a strong possibility to develop a unique concept. We wanted to create a packaging with an urban feeling that was different from everything else in the freezers. Equal important was the fact that the packaging was 100% recyclable.

02 How many flavours do you currently have?
At the moment we have five different flavours; strawberry, mango, chocolate, passion fruit and citrus.

03 Where are you based?
Yollibox is based in Stockholm. It’s the largest and by far, the most vibrant city in Sweden and it’s where we have our personal networks of talented friends and former colleagues. Our office is located in the area of Östermalm, which is considered an exclusive part of the city. Although Yollibox is a premium brand, the brand’s approach is more relaxed and easy going rather than posh. To be honest we really didn’t choose this specific office location, we were looking for an office and the opportunity came up. However, now we’d say that our location gives the brand a bit of a twist, which we really like. 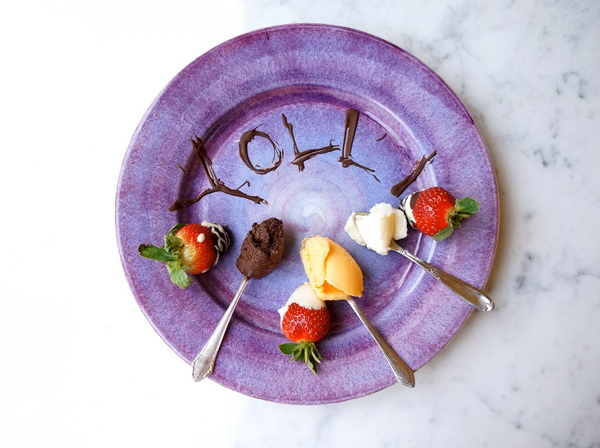 04 How often do you launch new flavors and what is involved in the process of new flavor creation?
Yollibox is all about being fresh and clean! We don’t have any big pieces stuffed in the product and we believe that the simplicity is the brilliance of the concept. All our products are all natural and we only use real fruit, berries and cocoa as flavoring. Moreover, we try to involve our fans and customers as much as possible when developing a new flavor. That way, we get a hint of what they wish for while we at the same time make them a part of the Yollibox story.

When we started Yollibox in August 2012, we started with three flavours. Since then, we have added and subtracted some flavours. We’re still in the process of figuring out the ideal number, so this spring we’ll launch another three. Then, we plan to launch seasonal flavors approximately twice a year.

05 Where do you look for inspiration when creating a new product or design?
We believe in creating the unexpected in an understandable way. For example we get inspiration from the fashion industry; how they create strong brands and use story telling as a marketing tool. When taking these ideas into food, frozen yogurt and supermarkets, magic things can happen. 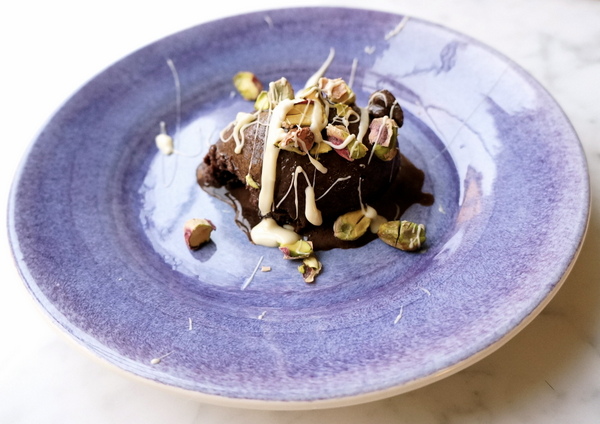 06 Do you entertain at home?
We love to entertain at home! To give the Swedish minimalism a twist we always try to use one or two colourful things as an element of fun in the table setting, for example a bowl, napkins, flowers or coasters. Moreover, a favorite dish of ours that we often serve is Bouillabaisse and bread from the Swedish bakery Bäckerei.

07 Where is Yollibox sold?
You can find Yollibox in more than 560 supermarket stores all over Sweden.

08 Are there any unique or special traditions in Sweden related to entertaining at home that you can share with us?
We have a unique holiday in Sweden called Midsummer where people dress up during the last weekend of June for a big summer celebration. The girls are wearing flowers in their hair, everyone sings and dance around a maypole covered in flowers and people play outdoor games during the day. However most importantly we enjoy a typical Midsummer lunch. The lunch consists of plenty of small Swedish dishes; the most typical ones being herring with potatoes, chive and sour cream, cheese pie and cream-layer cake with strawberries on top. And not to forget, we drink a special kind of spicy liquor called snaps! 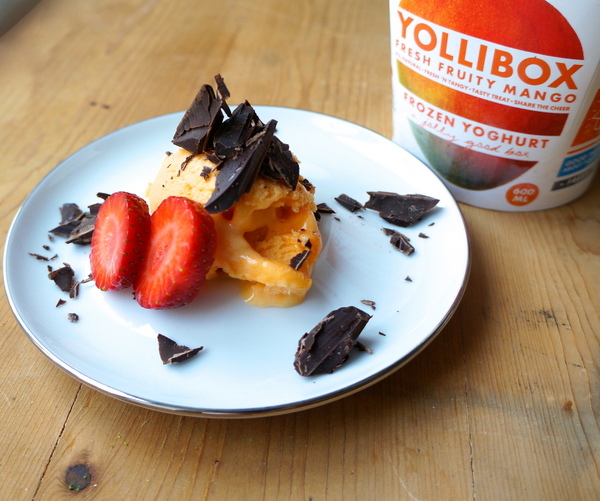 09 What is next for Yollibox?
Three new flavors are coming up this spring, which is one of several product development projects that are in the pipeline. The goal is also to double the number of resellers in Sweden during 2014 and to start a sustainability project.

10 Where is the best ice cream in the world?
This is a hard one! But apart from Yollibox, we’d say that the chocolate ice cream we had last November at the restaurant Buddhakan in New York was one of a kind. And of course, a really good homemade ice cream is always a top favourite!

11 When is the best time to eat Yollibox?
We like to keep it simple, so sharing a Yollibox with some friends straight out of the box is awesome. However sometimes you just want to serve a dessert sure to wow your guests. In this case, we put one or two scoops on a colourful plate and sprinkle with our favorite types of chocolate, fruit and berries on top. It’s a real treat!