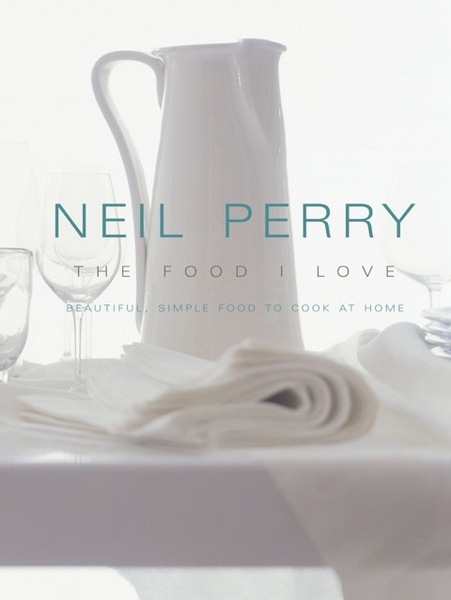 Cheffing Down Under: Australia’s iconic chefs

Australians love their food. They love their ‘brekkies’, long lunches and posh dinners. They support their local cafes, neighbourhood bistros and fine dining establishments. They frequent their local farmers’ markets and delicatessens.

They are also fiercely proud of their homegrown chefs who have cultivated a unique Australian food scene that includes the best recipes brought to the country from decades of immigration from Europe and Asia. When combined with Australian produce, the fare is transformed into something distinctly Australian.

Meet the stars of the Australian foodie scene. Kate Haughton at Avenue Bookstore in Albert Park, Melbourne discussed some of the bestselling and iconic books written by Australian chefs. 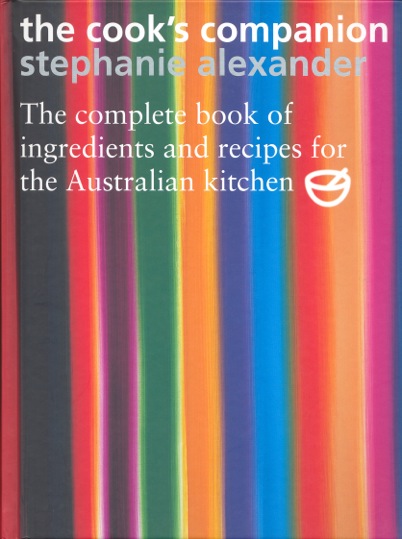 After traveling the world at age 21, self-taught Alexander opened her first restaurant in 1964 and published her first (of 14!) cookbook in 1985. Her Kitchen Garden Foundation delivers kitchen and garden classes to children at 456 schools throughout Australia, helping to inspire a new generation of foodies.

Her book, The Cook’s Companion, was first published in 1996 and is the definitive volume in a home cook’s collection. The book’s useful alphabetical list of ingredients and cooking techniques has resulted in the selling of over 500,000 copies in Australia, with a revised edition in 2004 and annual reprints. 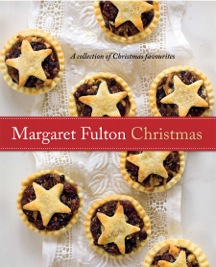 Scottish-born Fulton has lived most of her life in Australia. She is credited for encouraging Australian home cooks to go beyond the meat-and-veg meals, by introducing them to food from Spain, Italy, India, and China during her time as cookery editor for Woman’s Day. Her 2009 book Christmas has quickly become an instant classic, with annual reprints and its own iPhone app. 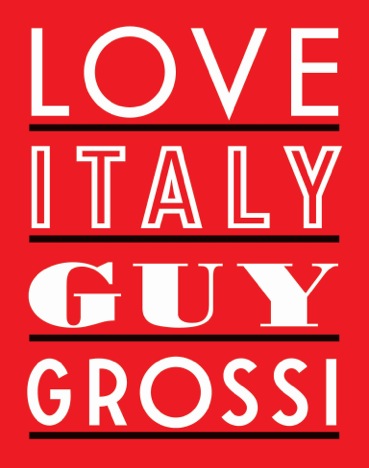 Grossi is a first-generation Italian-Australian and his passion for Italy and Italian food runs deep. His father was also a chef, and young Grossi spent his school holidays working in commercial kitchens. He currently owns award-winning Italian restaurants in Melbourne and Bangkok.

In 1996 he was awarded the L’insegna Del Ristorante Italiano by the president of Italy for his work on the television series ‘la cucina italiana’, and in 2011 he received a Melbourne Award for raising the city’s profile throughout the world. Grossi is a renowned philanthropist and frequently appears on television screens as both a judge and presenter. His most recent book, Love, Italy, is a comprehensive love letter to Italy’s artisan food producers. 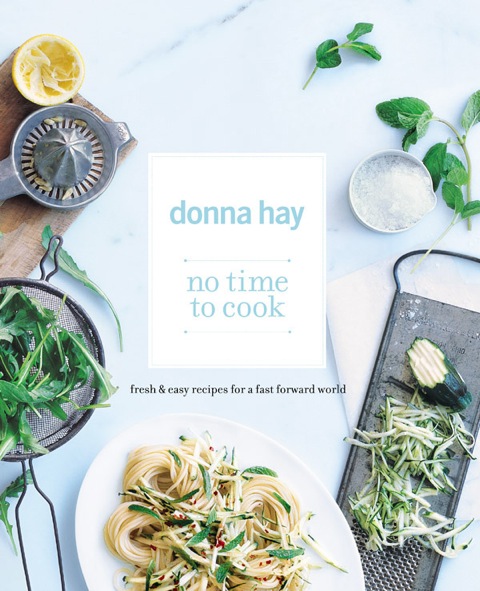 Hay’s beautiful cookbooks have sold nearly 3 million copies around the world. Her empire includes a bi-monthly magazine and a homewares range. She frequently turns up on television in her own series, as well as a guest judge on MasterChef Australia. Her 2008 book, No Time to Cook, is well-thumbed by busy home cooks who enjoy making meals that involve minimal clean-up, Hay’s list of cheat notes, and her hints on food styling. 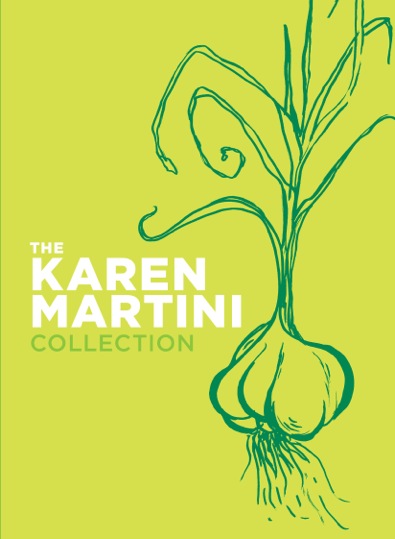 Martini learned the chaffing trade the hard way: Apprenticeships. Her 20+year professional cooking career has led her into roles as food editor of Sunday Life magazine, with the Sunday Age and Sun-Herald newspapers. She is known for her Mediterranean flair, including the tastes of Italy, Greece, and Morocco. The Karen Martini Collection includes recipes from three of her other books that encourage readers to work with fresh produce and big flavors. 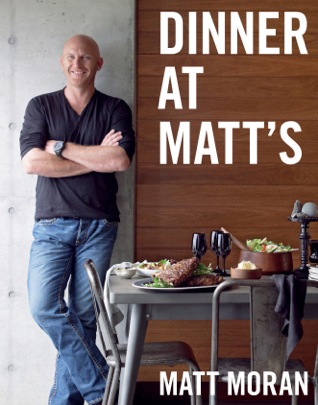 Moran began an apprenticeship at age 15 where he learned classical French cooking. His award-winning restaurant, ARIA, is located on the water overlooking the Sydney Opera House. He also owns Opera Bar, a trendy spot on the water beside the Opera House. Moran is an innovator and travels regularly for inspiration in order to showcase the best of Australian produce in his dishes. Most Australians know him from television, where he has been appearing on cookery shows since 2008. His honest demeanor and passion for food makes him a popular chef for home cooks. His book, Dinner at Matt’s, teaches home cooks how to add a bit of restaurant flair to dinners with friends.

Perry is behind a slew of award-winning restaurants in Melbourne, Sydney and Perth, including Rockpool, which was ranked in the top 50 restaurants in the world by Restaurant magazine for seven years running. His dishes highlight the use of quality produce and his perfectionist nature has been revered by food critics around the world. Perry’s book, Food I Love, introduces home cooks to techniques that will improve their skills and to recipes he turns to time and again to impress.