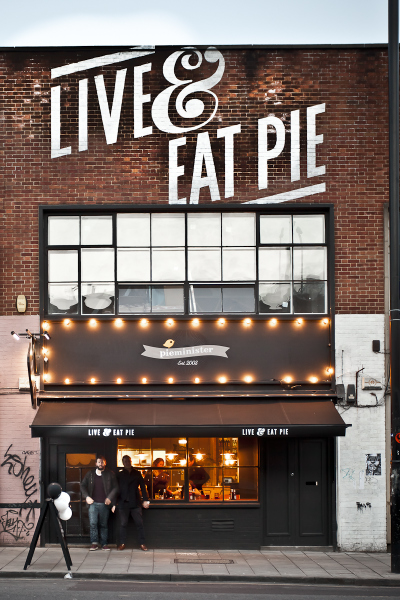 As Pieminister celebrates its 10 year anniversary, there is much to be proud of from their hometown start in Stokes Croft in Bristol.  Tristan Hogg and Jon Simon started Pieminister to up the quality and interest in meat pies in the UK after observing its cooler status in Australia.

Meat pies are not new to British cuisine but in 2003, when the team got started, this classic British dish was in need of a refresh. “We started in Bristol because people here genuinely care about where their food comes from.  We knew that making pies using locally sourced ingredients including 100% British free range meat was what people wanted” says Romany Simon, head of publicity for Pieminister.

In the early years, Pieminister developed a following by serving their meat pies at music festivals like Glastonbury.  A decade later and they are schlepping their pies all over the British Isles from rugby stadiums and local shops to pubs and festivals.  They have even served their pies at weddings. “A good pie should have the perfect balance of quality, fresh ingredients wrapped in just the right amount of pastry“ says Simon.

Pie Time: The Brits like their pie for lunch or supper, served with hot buttery potato mash, gravy and minted peas.  Pies are the ultimate British comfort food and a great way to combat the British weather – nothing warms the soul on a wet, grey day like a really good, hot pie.  They’re great washed down with a cup of strong tea, but even better with local West Country cider or beer. – Romany Simon 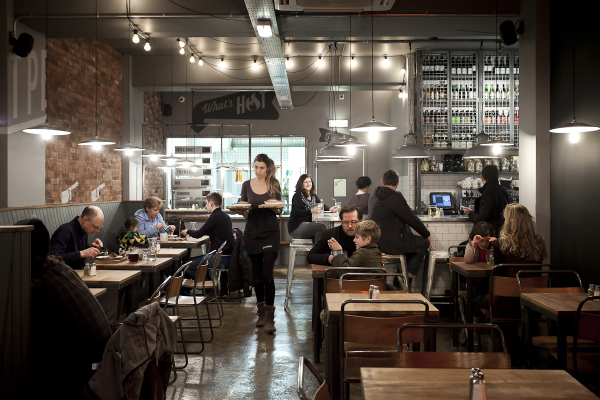 01 A good pie should have…
A good pie should have the perfect balance of quality, fresh ingredients wrapped in just the right amount of pastry.  At Pieminister we use two different pastries; a shortcrust butter pastry for the base and a suet recipe for the lid.  We believe this is the perfect way to ensure that every bite of the pie is delicious as the first. Pies are a classic British dish and in the past few years there’s been a bit of a revival,  with the quality and variety of pies improving all the time.  British pies range from the very basic ‘meat pie’ to the sort of premium product that we make here at Pieminister, so pies are loved by everyone here in the UK.

02 Do you have any seasonal pie recipes?
We do bring out a small range of festive pies at Christmas, which many of our customers look forward to all year! We also create special pies to commemorate noteworthy events such as our Kate & Wills pies for the Royal Wedding, the Lovely Jubilee pie for the Queen’s Diamond Jubilee.  We even created a limited edition pie for the London Olympics last year.  Our customers love guessing what the next one will be and we love coming up with ideas here in the pie kitchen! 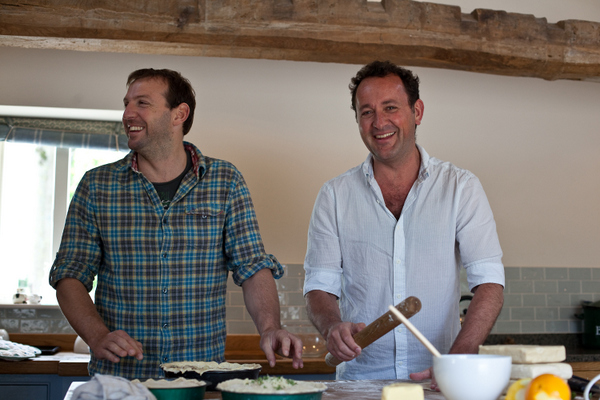 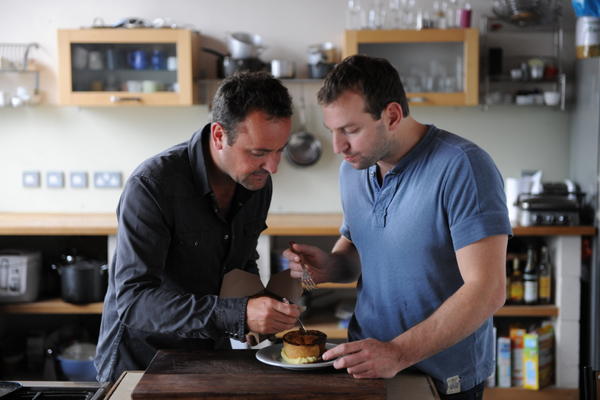 03 Where are your pies sold?
We have our very own pie and mash shops in London, Manchester, Bristol and Oxford and you can also find our pies in Waitrose and Sainsbury’s shops across England.  They are also available in Harrods and other fine food halls in England. 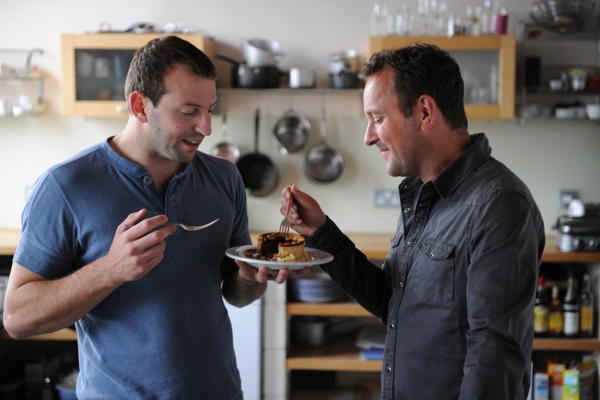 04 What is the most unusual type of pie you have ever made?
We made some breakfast pies for the 2011 Rugby World Cup so that British rugby fans could tuck into something special for breakfast while watching  early morning matches streamed live from New Zealand.  They were great – lots of lovely British breakfast ingredients bought together in two delicious pies!

05 Where do you look for pie inspiration?
Everywhere!  We like to look to other countries’ food cultures for interesting recipes for our pies – our Matador pie for example is made with beef steak and chorizo with butter beans, sherry and olives which are all the makings for a really delicious Spanish stew.  And our Chicken of Aragon pie is made using tender chicken with smoked bacon and tarragon which was inspired by a French recipe.  And many of our recipes are based on very traditional British pie recipes – we’ve just made them extra special by using artisan ingredients such as locally produced cheeses, craft beers and cured meats as well as fresh herbs. 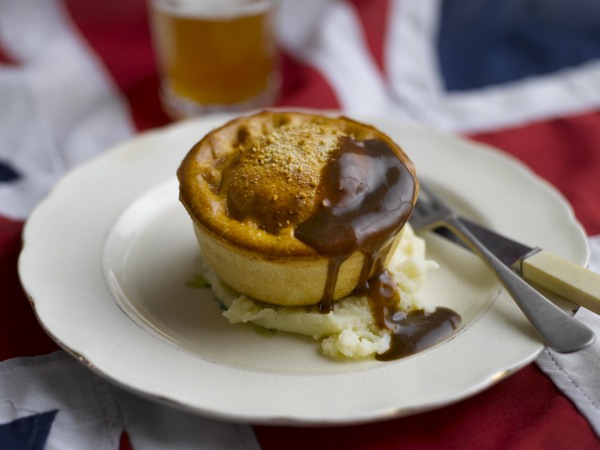 06 Do you entertain at home?
We do love entertaining at home and because we’re all family and friends, we frequently get together.  Our gatherings tend to be quite informal and involve lots of noisy people around a table laden with big pots and platters of things to share all crammed together to make room for plenty of wine and a higgledy-piggledy assortment of candles!