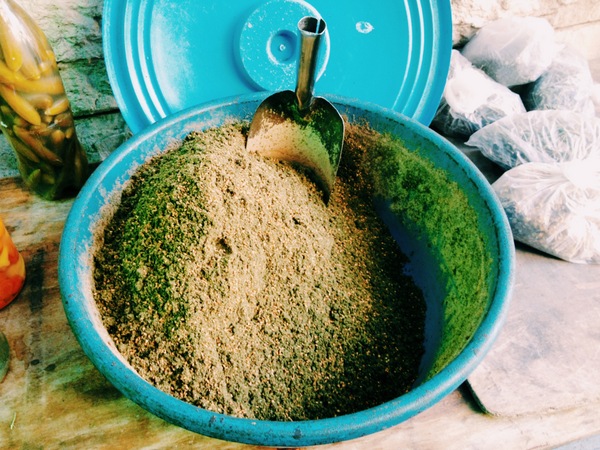 As far as super foods go, it seems like every country or continent has its own specialty. In the Middle East it’s za’atar—a spice that has crept its way into the preparation of breakfast, lunch and dinner offerings.

Za’atar is a centuries-old spice mixture comprised of thyme, sumac, sesame seeds and salt. When submerged in olive oil, spread on a pita and cooked in a fire oven, za’atar makes manakish, a sort of Arabic pizza that’s eaten for breakfast and lunch. When mixed with labneh (strained yogurt) or zeitoun (olive oil), za’atar is transformed into a healthy mid-day dip. A recent revival of traditional Middle Eastern flavors in some of Israel’s high-end restaurants has also welcomed the use of za’atar to season chicken and other meats. 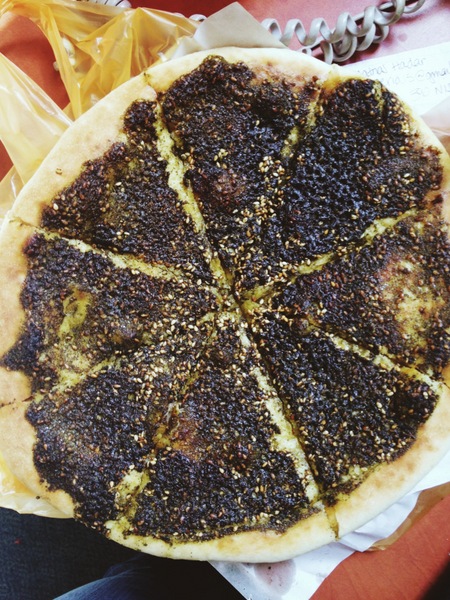 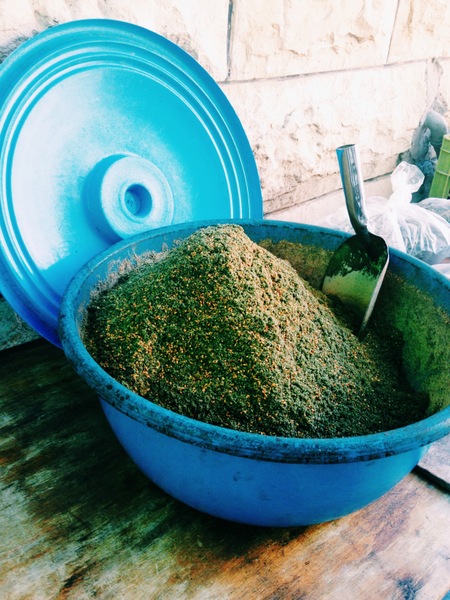 Its popularity in countries such as Jordan, Lebanon and Syria is due to the nomadic and prolific nature of its star herb, thyme. Za’atar is a common ingredient in many Middle Eastern cuisines. It has even been known to stir up tension—when Haaretz, a national Israeli newspaper, ran an article referring to za’atar as “the Spice of Israel,” individuals took to Twitter and Facebook in protest of what they deemed an offensive appropriation of Middle Eastern culinary culture. The title was later changed. 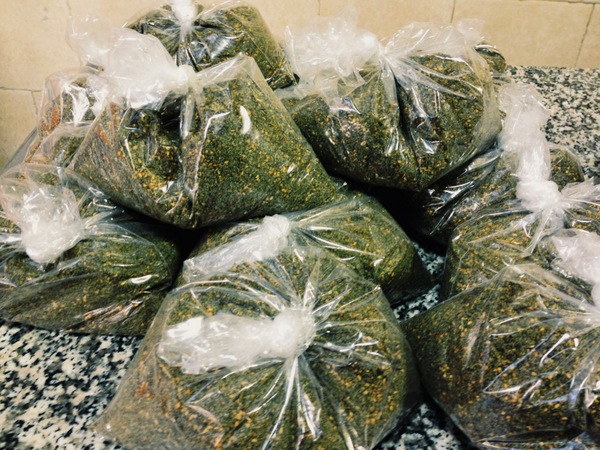 “Everyone knows what za’atar is,” says Daniella Cheslow, freelance journalist and host of the radio show, The Tel Aviv Table. “It’s ubiquitous in all spice shops. It’s definitely up there as one of the most well-known spices in this region.”

And people aren’t just consuming za’atar for its taste—the spice is said to boost memory and help digestion. Due to its abundance and availability, flavoring with za’atar makes for a practical kitchen pick—it is inexpensive, and is sold in virtually every grocery store, market, and street-side kiosk in Israel.