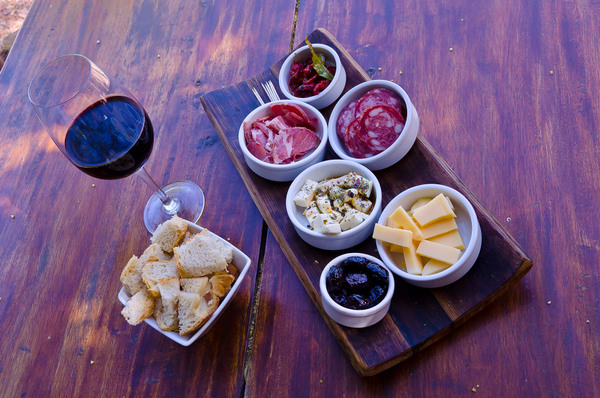 Argentina is fast becoming one of the world’s most important wine producing nations. Its hearty Malbec has caught on like wildfire, and its Cabernet Sauvignon, Chardonnay and Syrah are appearing in the glasses of more and more oenophiles across the globe.

Though Argentina’s wine culture stretches back over four centuries, in recent years the nation has been exporting its signature drink with a vengeance. Higher-quality varietals originating in France and Italy have replaced many of the old criolla vines introduced by Spanish colonizers. Argentina wine producers, now backed by major international wine companies, have harnessed the benefits of the region’s unique geographical conditions – high altitudes and low humidity – producing complex wines with admirable acids and rich fruit flavors. 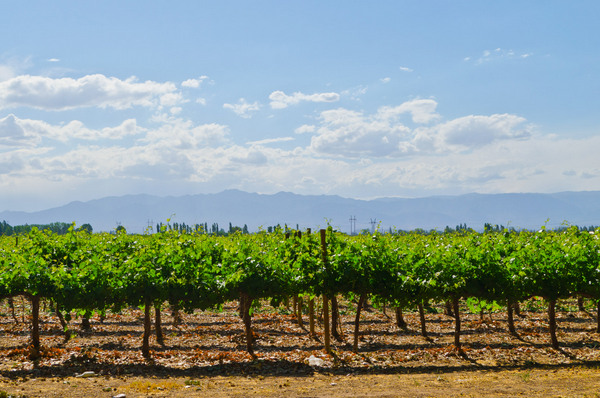 The scenic Mendoza region, located at the foothills of the Andes Mountains, is home to two-thirds of the country’s wine production. Quaint, family-run bodegas, as well as large commercial wineries, dot the region’s high altitude valleys, set against a stunning backdrop of snow-capped mountains. Wineries in Salta, a northern province near the Bolivian border, and Patagonia, the southernmost part of the Americas, are also producing noteworthy reds and whites including Chardonnay, Pinot Noir and Malbec.

No visit to Argentina is complete without a visit to some of its charming wineries. Accessible by bicycle, car, bus or private driver, the bodegas offer tours and tastings for a small fee. The distances between wineries can be quite vast, so at least a full day should be scheduled for a satisfying visit. December to March is peak tourist season but the wineries are accessible any time of year. In some locations, olive oil tasting, asado (barbeque), and chocolate tastings are available to complement the winery experience. What better way could one spend a day? 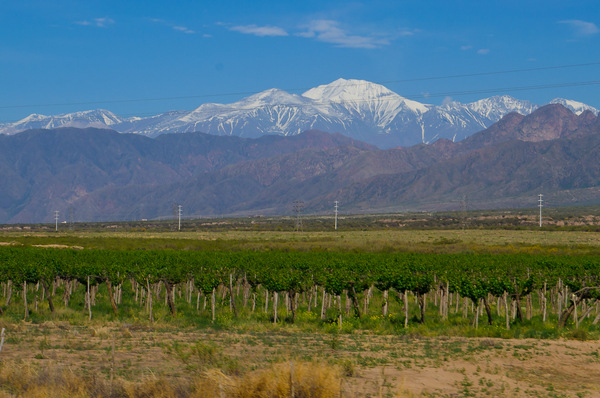