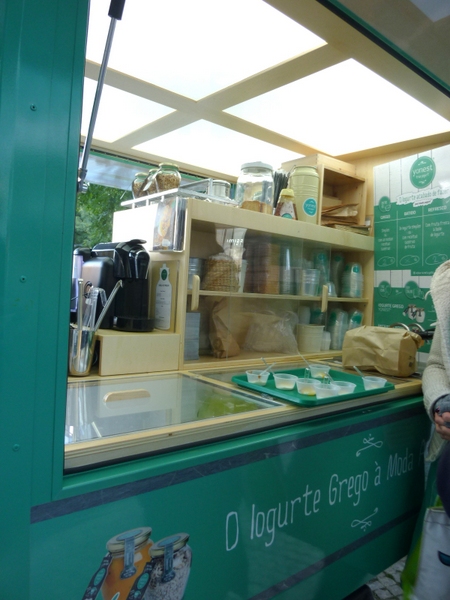 Nowadays, it’s easy to find gastronomic experiences rooted in local food, sustainability and mobility. Pop-up restaurants, gourmet vans and supper clubs are just a few examples of creative enterprises that are flourishing around the world as the trend of food nomadism gains momentum again.

While food nomadism is not a new concept, each iteration brings exciting results to people interested in food. In fact, the cross-pollination of cuisines and ingredients that we see today bares resemblance to the spices, flavours and cultural customs that were transported to other nations by the Portuguese and the Spanish during the XV century. At this time of discovery and travel, the Portuguese introduced South American potatoes and tomatoes to Europe. They also took the chili pepper with them to Asia, which started a global food trade that affected regional consumption habits for years to come.

Today, food diversity and its nomadic nature continues to grow thanks to affordable travel, heightened environmental consciousness, the proliferation of social media and increased mobility of goods and services. At home, easier access to ‘exotic’ ingredients, which no longer seem so foreign, makes producing authentic recipes a simple task. In the community, the quest for new food experiences has created opportunities for entrepreneurs to bring contemporary flavours to eager audiences in unique formats.

In Lisbon, for example the lisboetas are open to new gastronomic experiences but they are also deeply rooted in traditional Portuguese cuisine. This duality of modern versus traditional is evident in contemporary restaurants where chefs cook modern cuisine with a twist of tradition. In the recent (and ongoing) economic crisis, thousands of people sought work outside of Portugal to make a living. Others, who chose to stay, embraced an entrepreneurial energy that the country has not seen before and launched start-ups. New, innovative food projects are opening daily as business owners embrace the factors driving food nomadism. Local operations like Miss Can, a canned fish business that drew on its family’s canning heritage and took it on wheels, or Yonest, a mobile handmade yogurt delivery service, are succeeding thanks to open minds towards ‘traditional with a twist’. 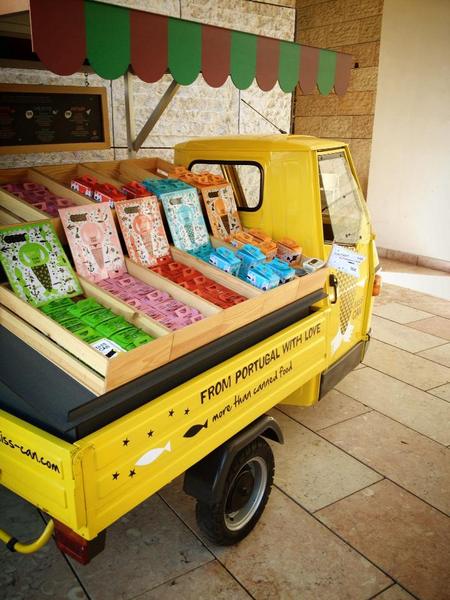 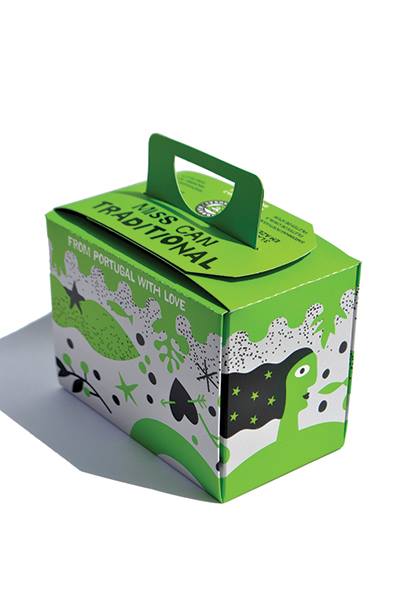 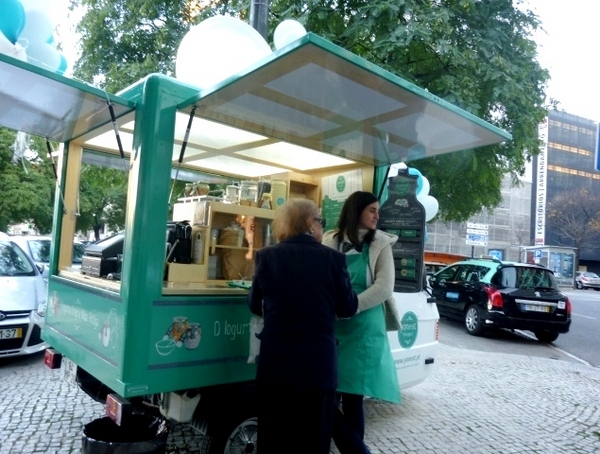 The intersection of food, mobility and entrepreneurship has resulted in an exciting movement which will, no doubt, continue to inspire travel itineraries, conversations and eating habits globally. Not to mention, discover new ways of producing food and community.

Coolhaus Trucks, USA
Natasha and Freya started making ice cream sandwiches in Freya’s mom kitchen. Selling their innovative cookies in a modern truck was their dream. They launched the Coolhaus truck at the 2009 Coachella Music Festival and now they have trucks selling gourmet desserts in several American cities. 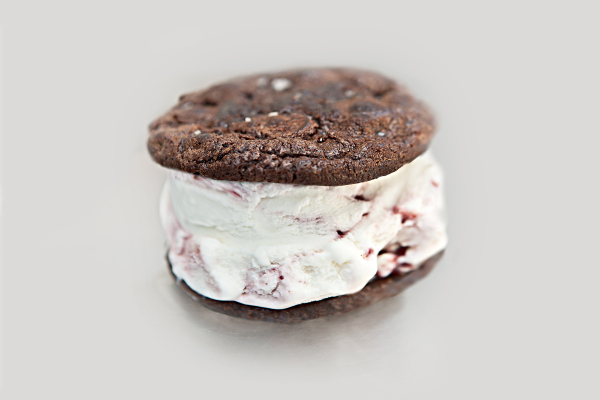 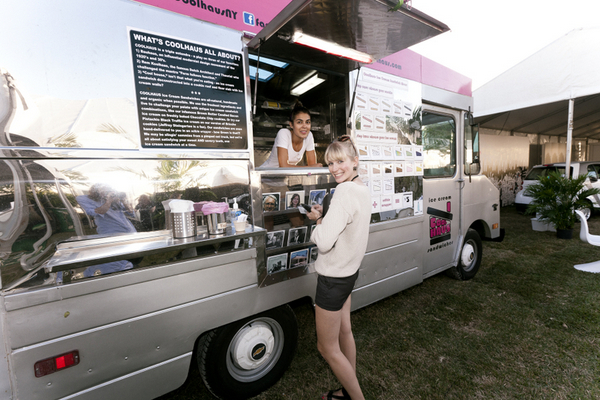 Orange Olive, the Netherlands
The Orange Olive “Pure Taste Dinners” project aims to shorten the distance between humans and food in a culinary way. They choose locally grown products and organize meals inside greenhouses. Costumers are encouraged to experience how and where ingredients are grown. 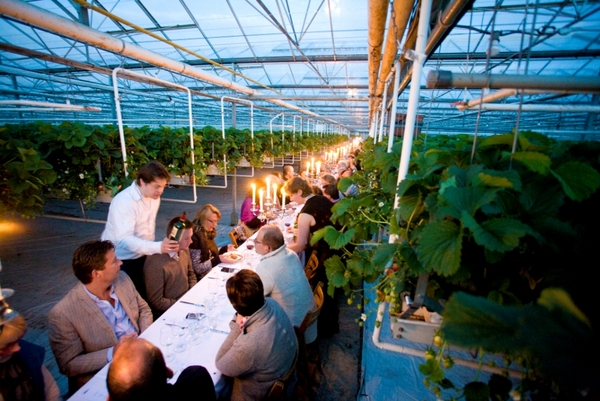 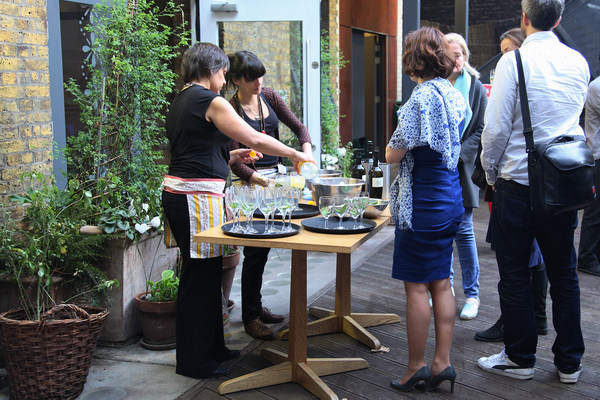 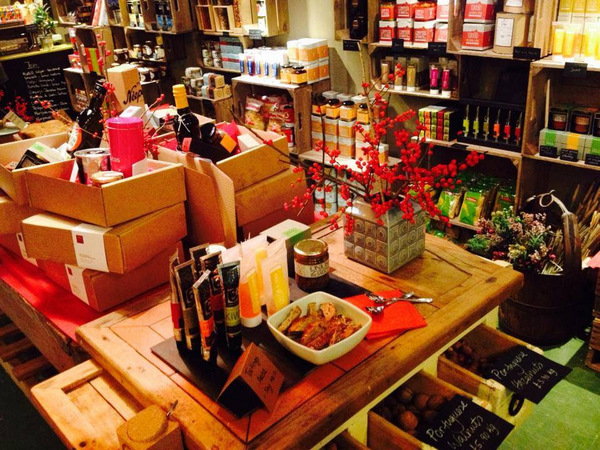