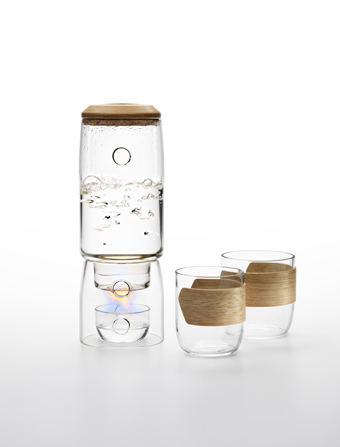 “Shall I boil the billy?” is a common way to ask if someone would like a cup of tea, shares Urban Billy designer, Elliat Rich. A Billy is a metal can that is used to boil tea over a fire. It can be as simple as a tin can or something more intricately designed out of stainless steel.  “A billy and a swag (a rolled up bed) are both significant icons of camping and living in the Australian bush” says Rich. 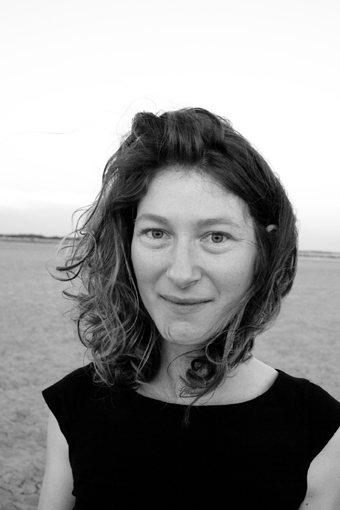 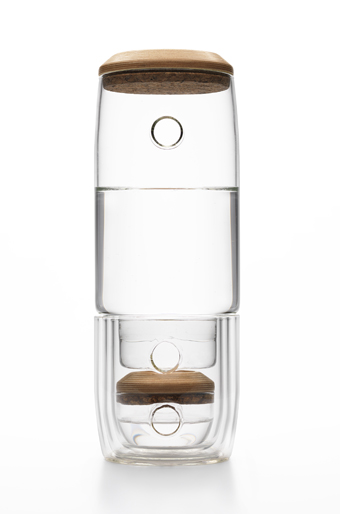 From her design base in Alice Springs, a town that is equidistant from every beach in the country, Rich’s Urban Billy took shape while attending the College of Fine Arts (COFA).  It evolved into a product that she produces in small batches from Sydney and sells directly to avid tea drinkers and design-minded consumers.

“I saw the process of having a cup of tea with someone as something special and one of the few everyday rituals where people can spend time together without having to be in a cafe environment. From here I started to look at how ‘messy’ tea making tools can be and that they distracted rather than enhanced the tea making process.” 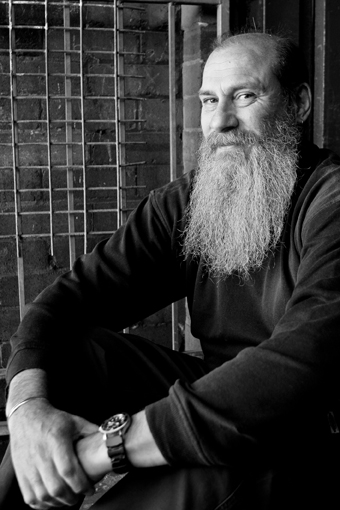 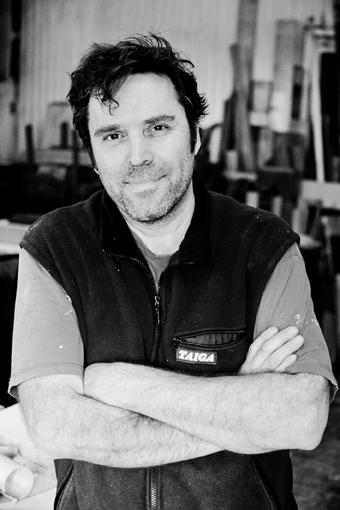 The Urban Billy is made from borosilicate glass (a.k.a.Pyrex) and timber. The project depended on finding a skilled and willing person to make the Urban Billy’s five glass components and a second person to create the timber parts. There are a lot of fluid levels that feed into each element, and we had to figure out calculations like how much metholated spirits does it take to boil enough water to fill two cups? My craftsmen and I work from two ends of the process to make everything fit together and function with the right amount of fluid. 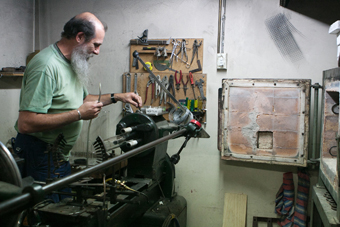 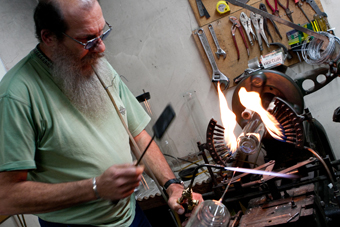 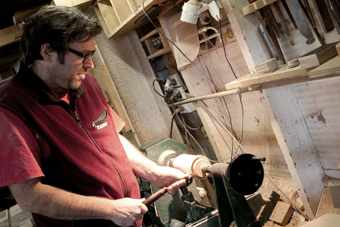 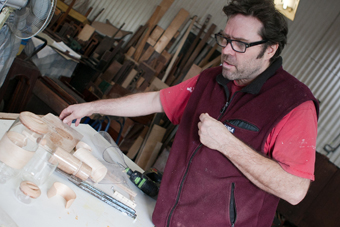 01 When you designed the Urban Billy, what type of customer did you have in mind?
I imagine someone who understands the importance of being still and spending time with a friend or family member. Someone who will see the magic in watching water come to the boil, the sounds, the dancing of the bright blue flame, the way the fluid moves, the behaviour of the bubbles, the infusing of the tea and then enjoys sharing that with another person.

02 Do you entertain at home?
Yes! We love to have people around for morning or afternoon tea or meals, breakfast or dinner. On Friday night we have a special dinner using my Grandmothers candle sticks, my Grandfather’s crockery and even a table cloth! On other night we have a motley crew of tableware, one-off plates and glasses that we’ve picked up second hand over the years.

03 What is your favourite type of tea to drink/make in the urban billy?
I like using flower tea as you can watch the flowers unfurl in the recently boiled water, but as long as you’re sharing the tea with someone it doesn’t matter so much. Also, I think because the glass is so clean (unlike the inside of most kettles) the tea tastes better than usual (or maybe that’s just because you’re invested in the process). At other times I drink Nerada or Madura black tea, Rooibos or Camomile in the evenings. 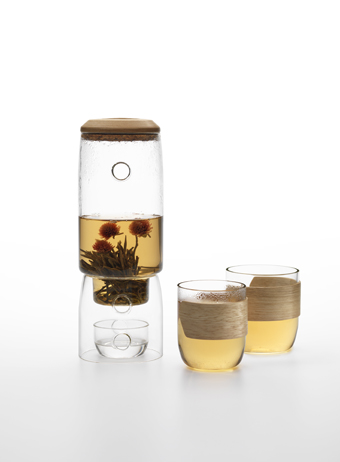 04 Is there an equivalent contraption designed for coffee?
Not that I’ve designed, I’m not a coffee drinker although everyone else is so perhaps I should head that way!

05 Where is the Urban Billy sold?
Due to the nature of the batch production I sell them directly to the tea drinkers.

06 What is next for you?
I have a fairly diverse practice, so at the moment I’m about to install some public furniture. I’m also working on a cross-cultural poster to do with mental health, a memorial brooch that’s almost at prototyping stage, a pendant lamp, an object for an Aboriginal traditional healing centre, plus I’m opening a new workshop/studio space with my partner James, who is a shoe maker!

And here’s something I did last year… enjoy!