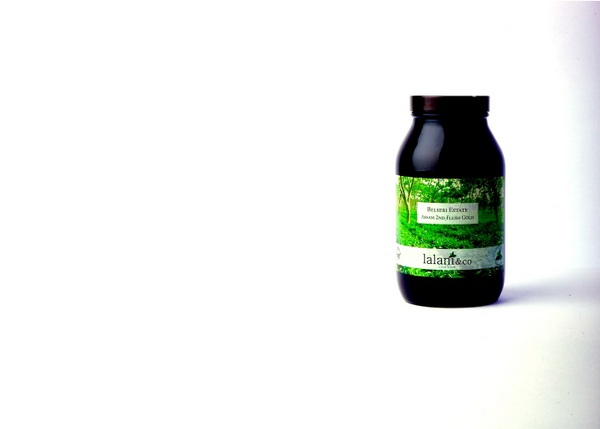 From Garden to Glass

When he was just ten years old, Jameel Lalani was ordering black tea directly from East Africa because he preferred it to the tea available in London. No surprise that today he runs his own tea business, Lalani & Co. 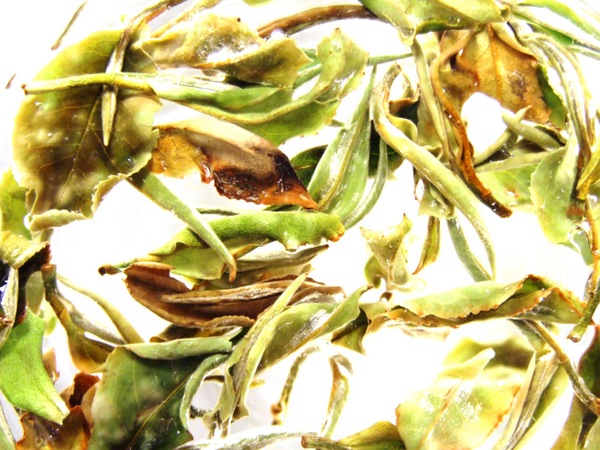 Despite London’s historical importance as an international tea-trading hub and its influence on drinking tea as a pastime, growing a loose leaf tea brand in London is no small feat. After all, this is a nation of tea drinkers where the addition of milk and sugar is both acceptable and often a must — the equivalent of nails on a blackboard to a tea purist’s ears. 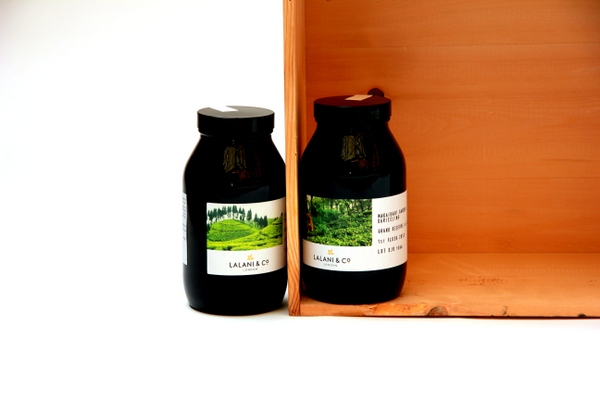 In an attempt to captivate London’s discerning tea drinking audience, Lalani & Co took a different philosophy as a tea merchant. They call it Garden to Glass; an idea that affects their decision-making processes from sourcing and shipping to storing, selling and brewing their leaves.

“We work with artisanal, family-run tea gardens to find small-batch teas that are the finest in their region,” says Lalani. “Similar to wine, we consider a garden’s prime seasons; the elevation, varietal, and optimal brewing style; as well as understanding how the flavours of each garden’s teas develop over time.” 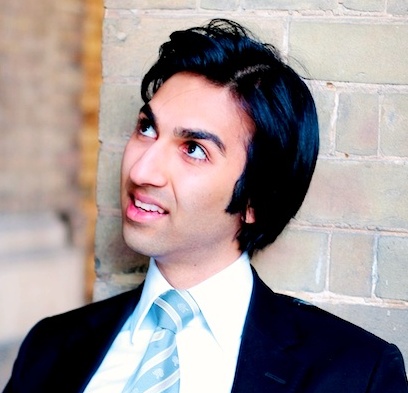 Only three years old, Lalani & Co’s philosophy of promoting tea education, traceability and provenance is resonating with consumers. Up next, Jaleel is working with restaurants and pairing his carefully cultivated teas with food.Japanese Sencha with goat cheese, anyone? 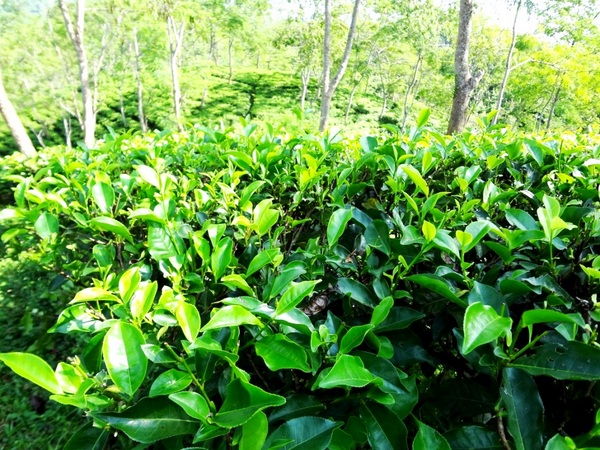