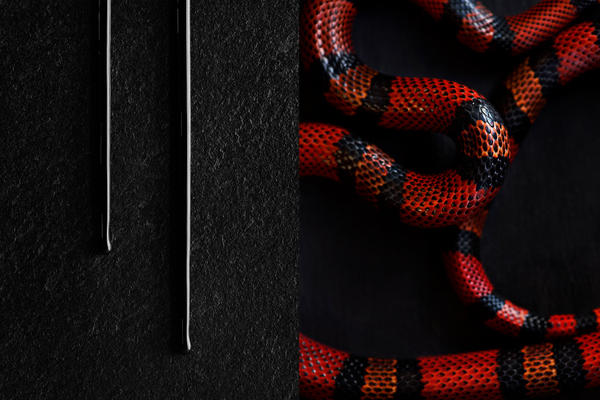 Liquorice, a popular flavour  among Scandinavian palates, is commonly consumed as a sweet or salty candy. In recent years, this powerful aromatic has become a favourite spice in cooking and baking in Denmark adding dimension to a dish. 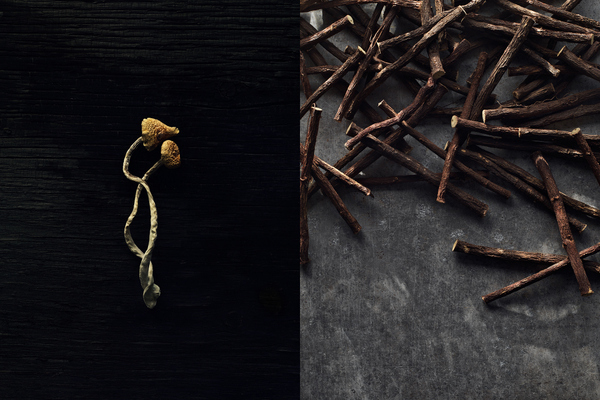 Glycyrrhiza glabra, the plant where liquorice comes from, is native to several regions around the globe including central and western Asia, the Caucasus, India, Pakistan and southern Europe and has been used medicinally (eastern and western medicine) and in food (it contains a compound that is about 50 times sweeter than sugar) for thousands of years.

Typically, liquorice is used in its extract or powder form. The extract is used in candies and syrups and is made by boiling the plant root until the water has evaporated leaving behind a concentrated syrup. The powder, on the other hand, comes from steaming, pressing and granulating the liquorice root. 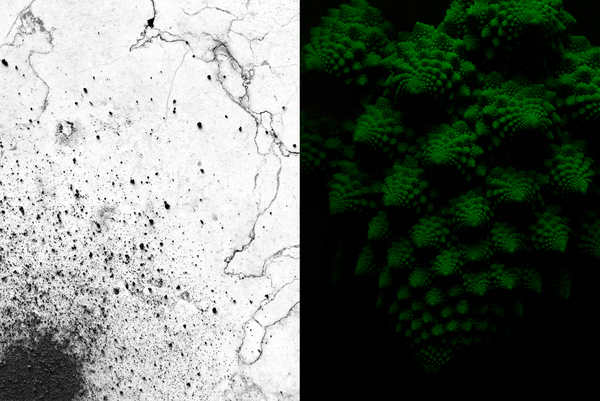 Bringing liquorice into the kitchen means embarking on an experimental journey of flavors. ” In Denmark we eat a lot of licorice candies” says Anne.  ”Only recently has liquorice become more mainstream and is being added to traditional desserts like ice cream or cakes and to salty dishes with fish and salads.”

Preheat the oven to 180C/350F  In a bowl mix butter with brown sugar and caster sugar and whip until a ﬂuffy and light consistency. Add the egg.   Mix in the ﬂour, oatmeal, baking powder, salt and liquorice powder. Finally fold in the white chocolate. Make balls and put them on a baking tray lined  with a baking sheet and press the dough down a little to ﬂatten them before baking. Bake in the oven for 10-12 mintues.