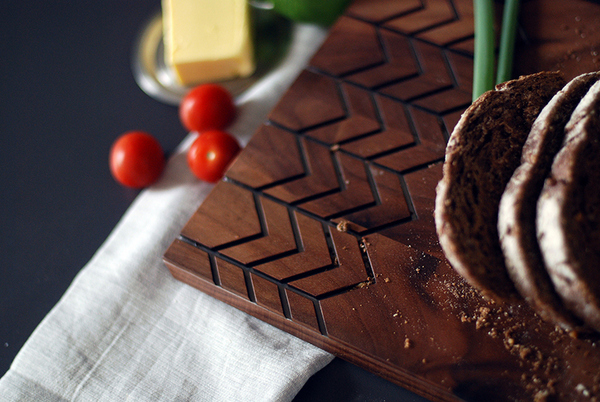 Latvian design student Jasmina Grase is in her final year at the Design Academy of Eindhoven in the Netherlands, and she refers to her work as a modern, more practical version of what her family has done for generations: artistry. This young designer has developed an affinity for creating conversation-worthy home and table accessories that allude to her Latvian heritage and playfully solve domestic problems with modern utensils. 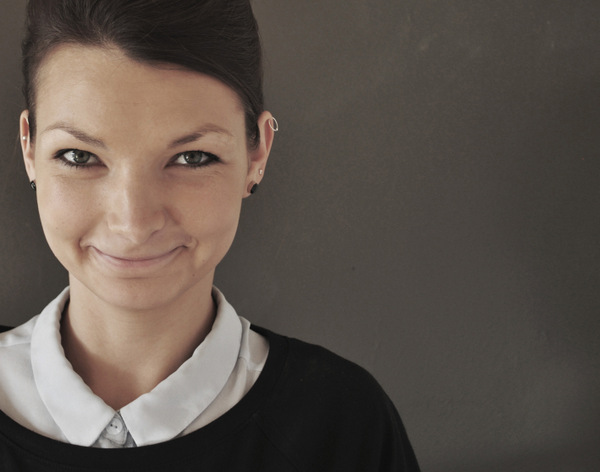 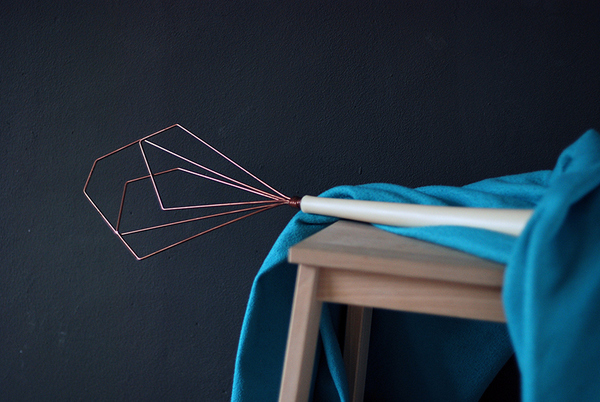 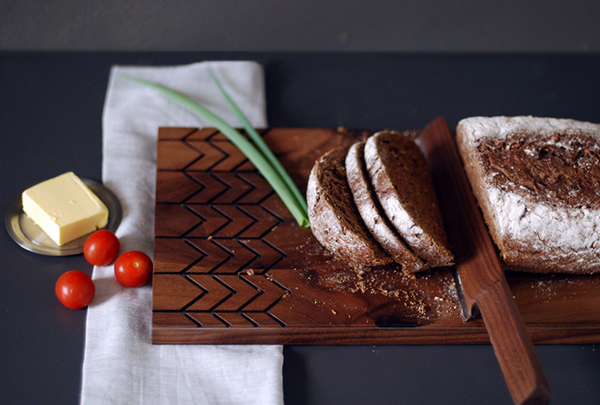 Fresh Beat, a carpet beater, is Jasmina’s take on a once-ubiquitous tool that was used to clean carpets until the vacuum took its place. “I was trying to update an old-school activity like beating carpets outdoors with a tool for today,” says Grase. Similarly, her Broom of Luck bread board and knife set imaginatively incorporates a Latvian mythological symbol, Laima’s broom, to catch breadcrumbs on the board while paying tribute to the Baltic gastronomic staple: rye bread. 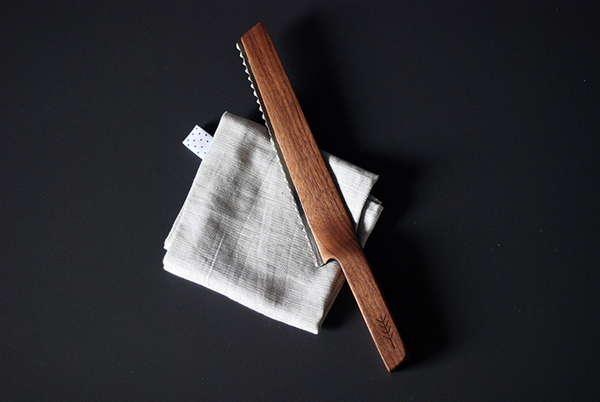 Background: Laima is one of the three goddesses of fate appearing in Latvian mythology. As the determiner of human fate and luck, she is symbolized by the fir and broom. Laima’s symbols are applied throughout Latvian design and craft, and her broom of luck is used to save people from drowning.

broom of luck from Jasmina Grase on Vimeo.