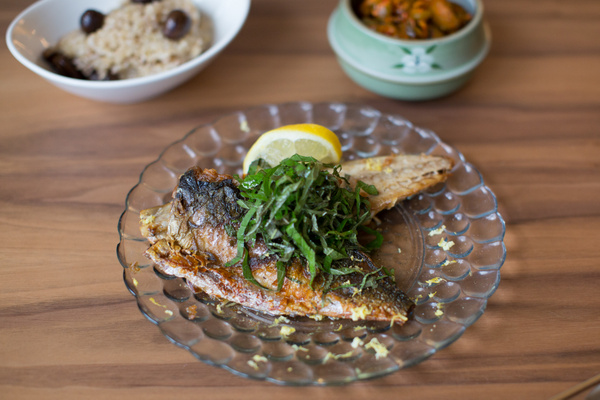 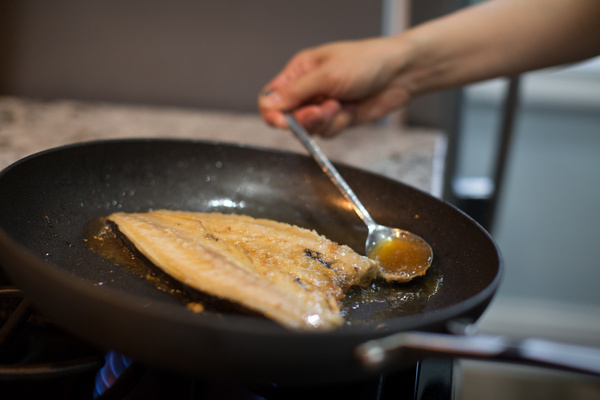 Originally from Chicago but currently residing in Brooklyn, 10 year food industry veteran, Sarah Lee, developed a strong appreciation for the simplicity of dishes and quality ingredients throughout her years of dining, travelling and growing up on a farm.  Her recipe for Korean Pan-Seared Salted Mackerel was featured in Issue 04 of Countlan Magazine as a recipe for summer.  Today, we learn about Sarah’s experiences in Seoul, Korean cooking and  not-to-miss restaurants in the city.

01 Why did you start blogging?
I started blogging in 2009 while I was on a two month ‘food holiday’ in Sydney.  It started as a personal journal of my travels which then continued to develop when I was living in Seoul. My blog is mainly my own thoughts about what I like to eat, why I do, and when I do.

02 What drove your move to Seoul?
I wanted to live in Seoul for a long time.  One day, I sent the message out to the universe and it happened: A great opportunity to work with a celebrity chef fell on my lap and I didn’t think twice.  I lived in Seoul for three years. 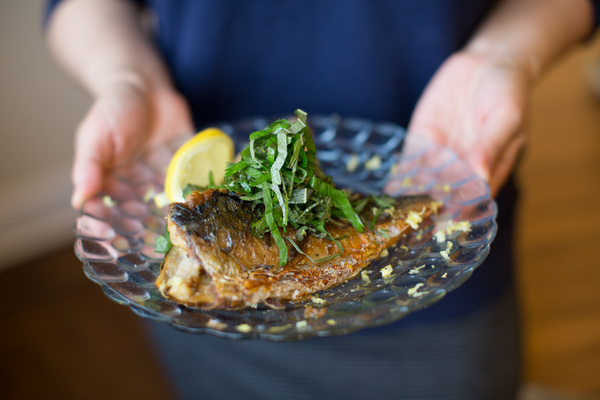 03 Who or what influences your cooking?
I come from a family food lovers and chefs. My mother used to own a restaurant in Chicago years ago, and we had multiple small farms.  My affection for food didn’t come until much later in life, when it was inevitable that I shared my mother’s talent. 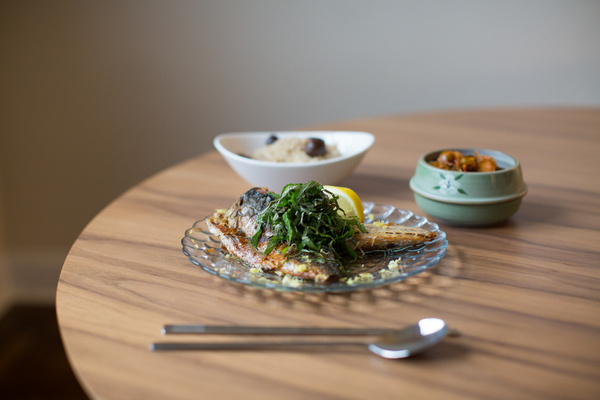 Method:
1.  Warm up a medium skillet with canola oil on a medium to high heat.
2.  In medium heat, place the mackerel, skin side down in the pan, then tilt the pan at an angle and spoon the excess oil over the mackerel (basting).
(There should be plenty of oil in the pan to keep spooning over the fish).
3,  Continue to baste the fish, by spooning the oil over fish for approximately ten minutes, or until golden brown on the top, and crispy on the skin side.
4.  The fish will move to the edge of the pan but try to keep the fish flat on the bottom of the pan. The trick is not to flip the mackerel and to keep the pan warm while basting the fish.
5.  When the mackerel is deliciously crispy on the bottom, take out of the pan and serve immediately with a quick lemon squeeze and roughly chopped Korean sesame leaves.

Photo Source: Yoon Kim for Seoul In The City

Other Dishes with Mackerel Worth Trying: