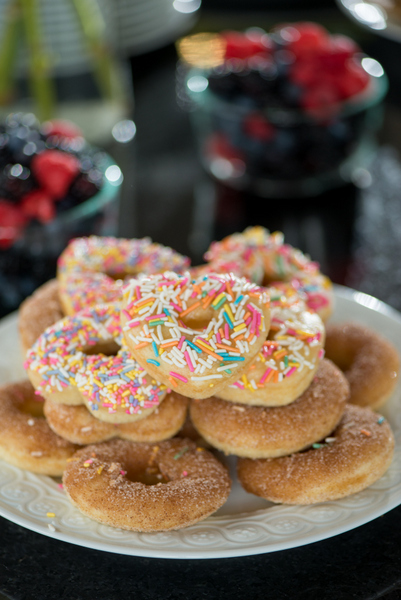 The modern Tupperware party revitalizes an old tradition with a new twist. The first Tupperware party was hosted in 1948, when it was discovered that hosting in-home demonstrations on how to use the plastic kitchenware was more effective than selling in retail stores. As an alternative sales channel that brought together people from the community in a relaxed social setting, middle-class American housewives signed on to become consultants and sold millions of Tupperware products in the homes of their friends. Today, Tupperware is sold through the same direct sales method in nearly 100 countries. 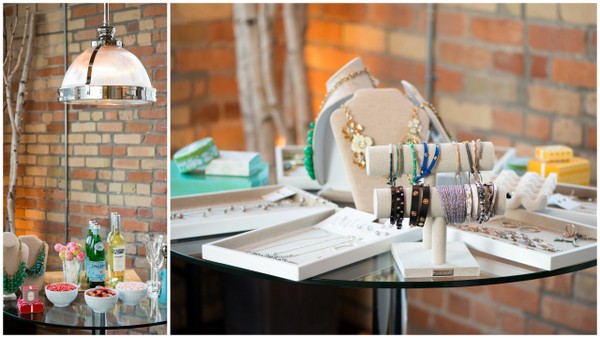 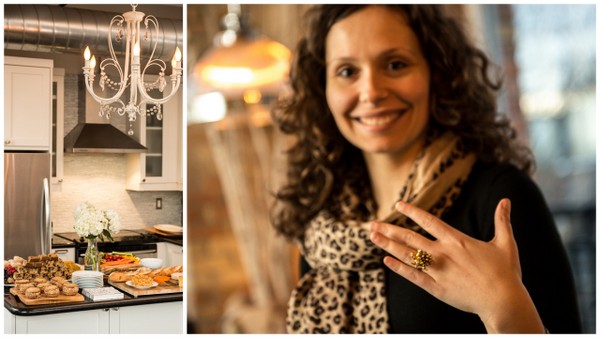 Despite the fact that Tupperware remains a popular direct sales item around the world, today the list of products available to sell at home has grown. It’s now common to be invited to a party that features items like makeup, lingerie, jewelry and even sex toys.

This time, it’s not your Aunt Barbara who is doing the selling. However, Robert Suchan’s “Aunt Barbara” character is not to be missed, whether in action in her YouTube videos, or in person in Long Island and Tri-State area. You’ll soon find that she is the top Tupperware salesperson in North America for a reason! Aunt Barbara’s success aside, nowadays “hosting a Tupperware party” has become a colloquial term for any such home-based gathering, but one that reflects the changing nature of tastes, brands and products on the market. 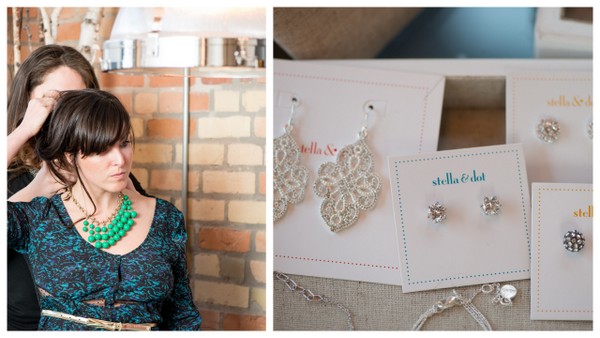 Our Tips on Hosting a Modern Day ‘Tupperware’ Party:

01 The Spread: Hosting a jewelry party is like hosting a cocktail party. Put out a spread but keep food items bite sized so guests can pick up a snack in one hand and the product in the other.  Avoid food that requires a fork and knife if you want to keep guests circulating and shopping.
02 Time of Day: A jewelry party works nicely as part of a weekend brunch, an after work or weekend drinks, or as a late afternoon drop-in.
03 Beverages:  Have a mix of alcoholic and non-alcoholic beverages.  Depending on the time of day, your guests might enjoy having options while shopping.
04 Position: Create small groupings of jewelry around the room to encourage guests to mix and mingle instead of hovering over one spot. 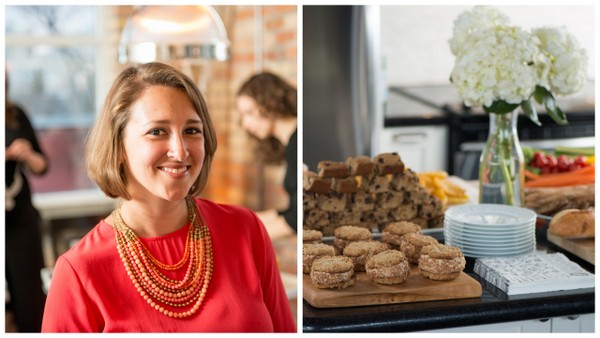 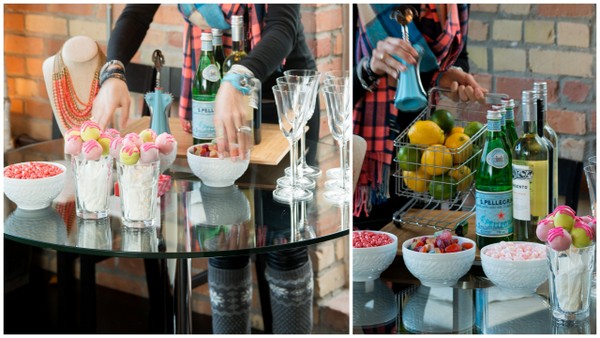 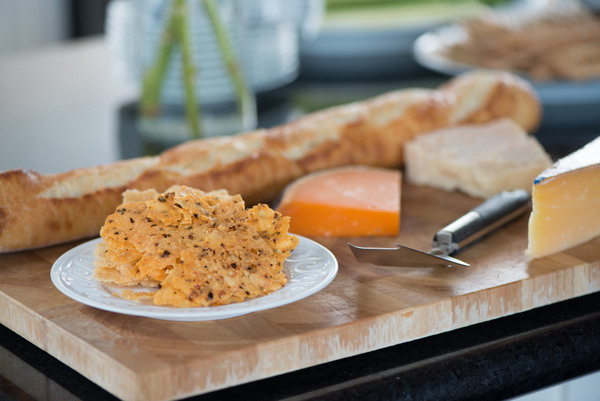 “I always tell my hosts that it’s not about the food, the wine, or the flowers.  Guests are so busy ooh-ing and ah-ing and enjoying the jewelry that they don’t even notice the delicious treats the hostess has put out.  However, hosts often love entertaining, which is one of the reasons why they choose to host a party.  I’ve styled parties in bachelor apartments with homemade cake and tea and have also styled parties in grand homes where the event was catered.  Ultimately it’s up to the host how she wants to prepare, but it’s really the company and the jewelry that makes the party.“ Diana Lipson, Stella and Dot Stylist 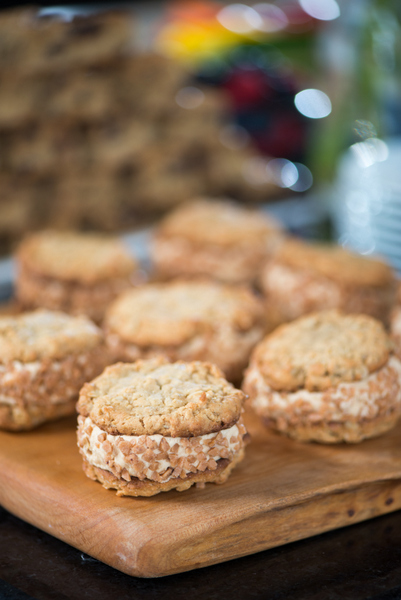 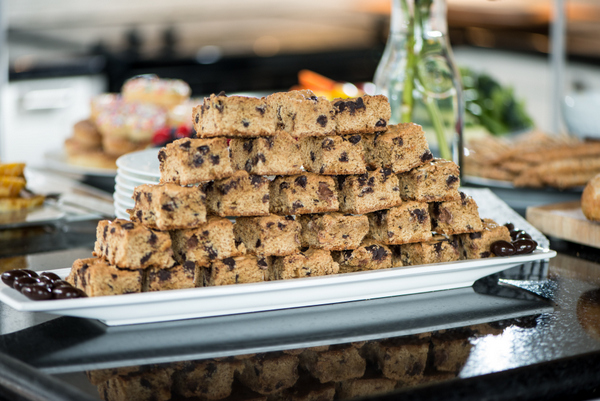 Photographed By: Clifton Li in Toronto