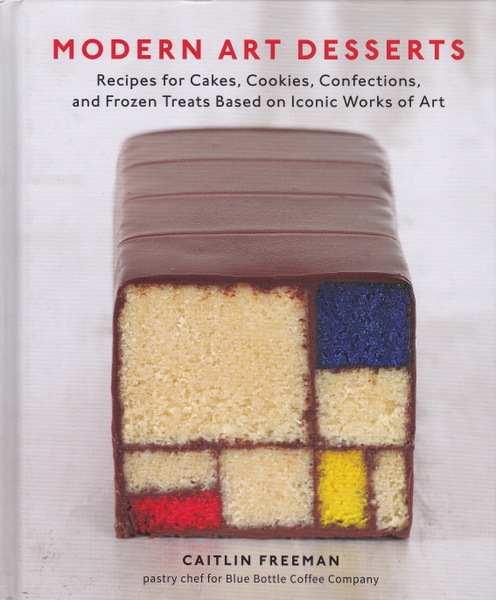 Summer has a unique way of reawakening the senses with bounty from the garden and those long, lazy days that fade into one another. That’s why I’ve assembled a collection of cookbooks to help you maximize the joy of summer. As fleeting as it can be, there are plenty of recipes in these books to help you sprinkle a bit of summer fun into any menu. 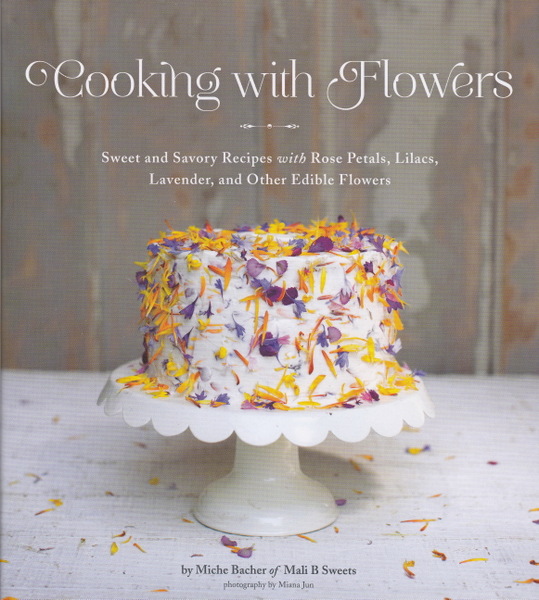 01 Published by Quirk, 2013  Cooking with Flowers by Miche Bacher is a long overdue look at, well, cooking with flowers. It’s no secret there are several edible flowers at our fingertips, but having the skill or courage to use them properly is another matter entirely. That’s where Miche’s book will fill those gaps in your edible flower knowledge. If you thought pansies were just for showing off their bold colors in window boxes, you’ll be delighted to know you can spruce up your pancakes or lollipops with them. It’s a delightfully quirky collection of recipes and it will have you re-examining your lilacs and hollyhocks for future use in the kitchen. 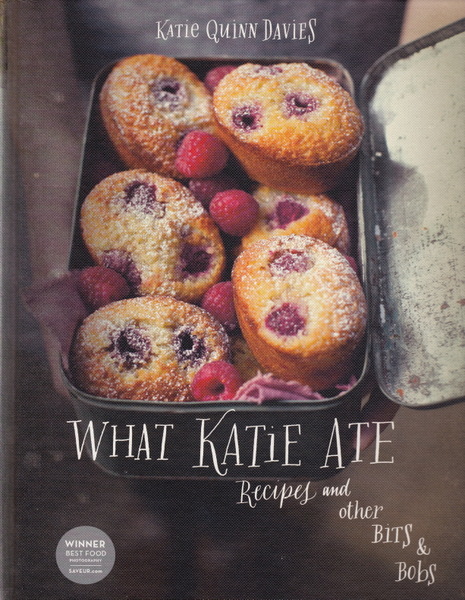 02 Published by Collins, 2013,  If you have ever clicked on the blog, What Katie Ate, you will already know about the fantastic food photography of Katie Quinn Davies. She’s well known in Australian food circles, but now with the release of her first cookbook, Australia will have to share her with the rest of the world as her book is making a big noise in both hemispheres.  Her food styling makes everything look like a party on a plate with artistically strewn sprinkles of sesame seeds or black pepper.  And her casually sophisticated recipes will infuse your summer menus with vibrancy and panache. 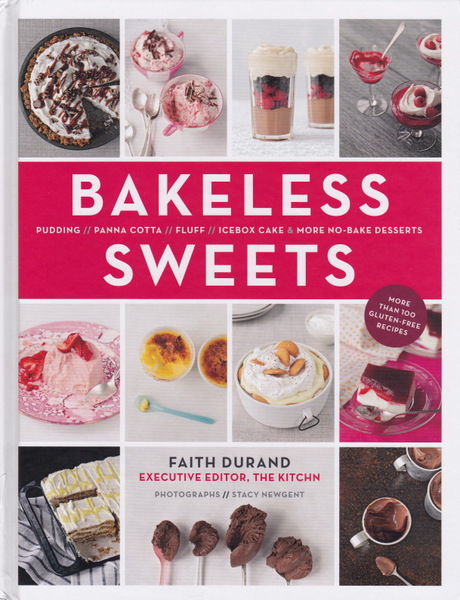 03 Published by Stewart Tabori & Chang, 2013, When summer brings its heat in full force, turning on the oven can be a turn off. But what to do when you fancy something homemade and sweet? That’s when Bakeless Sweets by Faith Durand really shines. Its brilliance lies in recipes that take familiar desserts and dresses them up beyond recognition. Tapioca pudding will never be the same once you see it made with coconut milk and bananas. The Root Beer and Cream Soda Terrine recipe hints at the American origins of the book, but with measurements in both American and metric, you can enjoy the Deepest Chocolate Mousse and much more anywhere your kitchen happens to be. 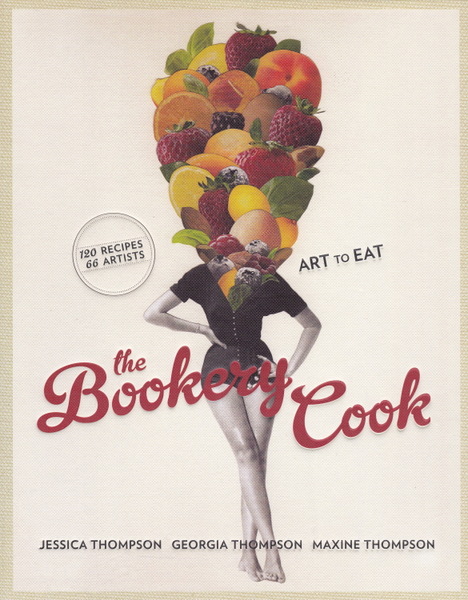 04 Published by Murdoch Books, 2013, Sometimes a cookbook comes along that turns your head or in the case of The Bookery Cook, turns your head into a fruit salad.  This is a case of art intersecting with innovative Australian recipes. It’s a toss up as to which is more fun, the art or the food. Either way, it’s a winning combination the Thompson sisters have devised with the help of 66 artists who have reimagined the sisters’ original recipes. Their Australian food is intriguing with its global influences. So whether you have a taste for the unusual in food or have unusual taste in art, this book will appeal to those of you with a creative bent.

05 Published by Ten Speed Press, 2013,  It has been said that life imitates art, but in this case it’s cake imitating art in Modern Art Desserts. It’s breathtaking how Caitlin Freeman’s cakes are made with such precision and perfection.  The recipes are not for the fainthearted (or the beginning home baker), but if working with an adjustable dough divider doesn’t daunt you, then perhaps making a Mondrian Cake or Lichtenstein Cake will be right up your street.  Pictures of the original works of art which inspired the desserts are featured with each recipe so you can learn about Warhol or Thiebaud while you’re mixing the buttercream.  With an introduction to the book by Rose Levy Beranbaum, you know you’re in the company of greats.

If you missed out on Gretchen’s previous cookbook recommendations, you can find the post here.