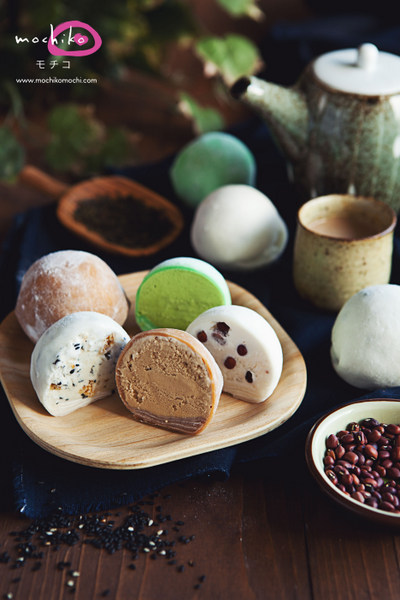 More Mochi by Mochiko in the Philippines

Did I mention my love affair with mochi balls?  I think I’m turning into a mochi fanatic.

If mochi balls are a recent discovery for you, I hope our pseudo primer on this lovable,round Japanese dessert titled the “What the Mochi?” was helpful.  You can read it here or here.   Now that mochi is permanently on my radar of things to look out for when I travel, I thought I would share my latest mochi outpost discovery with you- just in case you happen to be travelling to the Philippines any time soon. 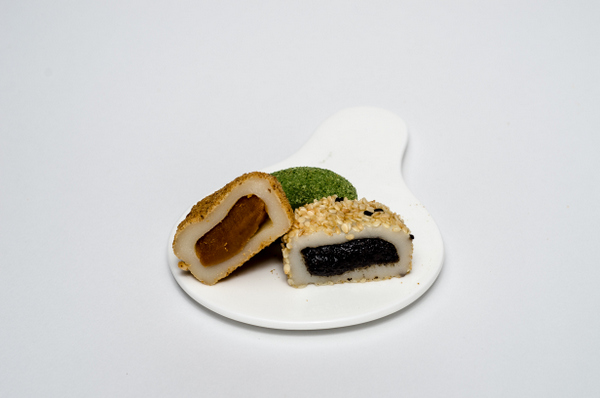 Let me introduce to you: Nowie Potenciano of Mochiko Mochi.

Like most great finds, Nowie and his wife discovered mochi balls while travelling around Asia. To be exact, they tasted their first traditional mochi in a temple in Kyoto.  “We had some that were covered in kinako (sweet soybean flour) and in anko (red bean paste)” Nowie recalls.   “The experience of eating mochi in a beautiful temple was a memorable experience. Later that day, at the modern Kyoto station, we sampled a white chocolate and green tea mochi. It was then we realized there were many things you can do with mochi as a starting point.”

Coming from a country that also makes sticky rice desserts, they perceived the endless flavour and filling combinations as an opportunity to start their own mochi business.  At the time, Nowie and his wife also had a few ice cream shops, so they decided to fill mochi with ice cream instead of the traditional fillings (like red bean paste). “We were able to combine something familiar with something new. When a small space opened up in Tagaytay, a popular holiday area south of Manila, that’s where we put up the first Mochiko shop in September 2010.” 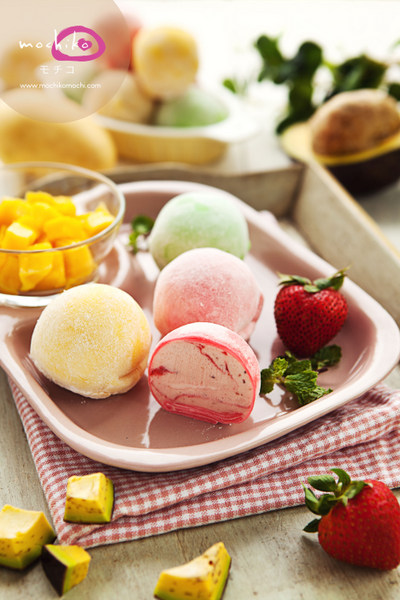 01 What is your fascination with mochi?
I think the fascination with mochi starts with how they look – they just look cute with their colors and shape. That’s why we try to make sure our mochis at Mochiko are presented very well. Apart from that, I think we’re able to come up with unusual new combinations of flavor and texture using the mochis. That makes them fascinating for our customers. Our Potato Chip-Chocolate Mochi, for example is chewy, crunchy and creamy all at the same time.

02 How many flavours of mochi do you serve?
Mochiko currently has 20 flavors with our most popular ones being Red Velvet, Oreos & Milk, Green Tea and Cookie Dough. But we have been adding new flavors every two months or so.

03 How long did it take you to perfect your mochi ball recipe?
We actually spent a few weeks in Japan to learn how to make the mochi. But when we got back, we had to re-learn and create some new processes because we use a more sensitive filling compared to the traditional mochis.

04 When did ice cream get added to mochi balls? What is more popular: traditional mochi or mochi ice cream?
As far as we know, mochi ice cream was actually popularized in the west coast of the US and in Hawaii where the two different desserts of mochi and ice cream were fused together into a new kind of dessert. 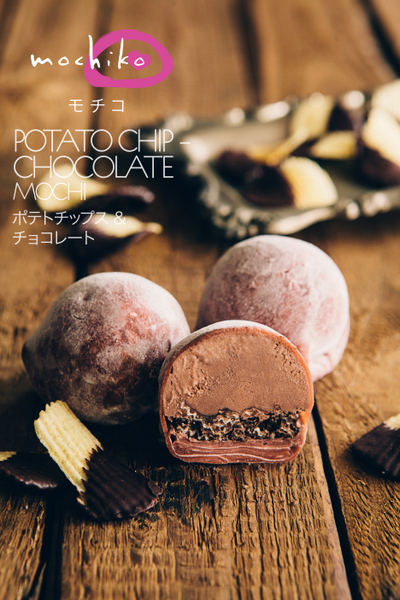 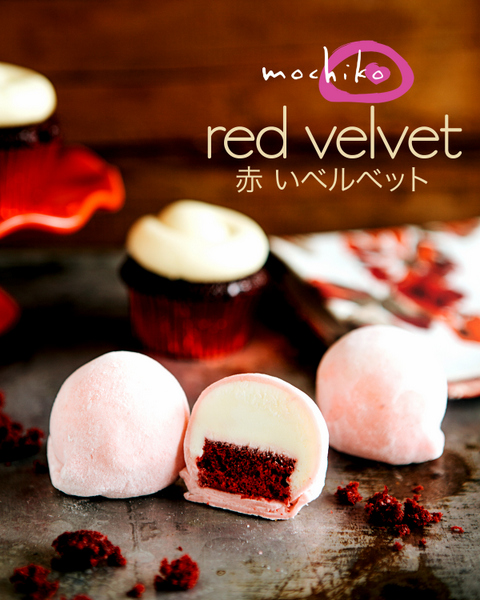 Nowie and his wife currently have 14 Mochiko shops all over the Philippines. Most of the shops are located in malls, but we do have one by the beach!   “We really do hope that mochis become even more popular because I think we’ve only just scratched the surface of what we can do with them” says Nowie.
I hope so too as this little dessert (with or without ice cream) is so much fun to serve to guests all year round.