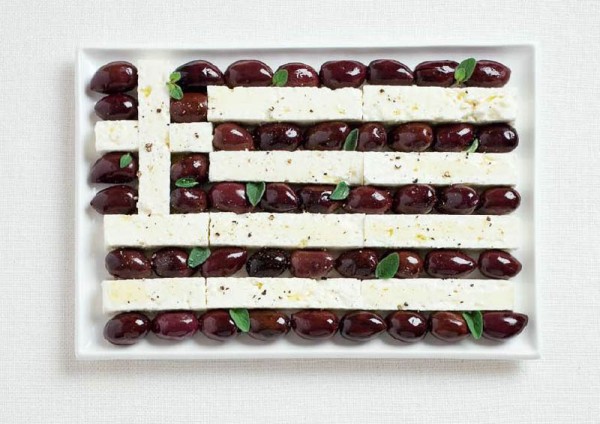 In an effort to promote last year’s International Food Festival in Sydney, Australian creative firm, WHYBIN/TBWA , interpreted the flags of the countries on show at the festival using local food.  Some of the food used to create the flags came as no surprise such as Turkey and its Turkish delight or Greece and its kalamata olives and feta cheese.  Others were not as evident. Nevertheless, I appreciated the cross cultural food effort.

You can check out all the flags that were made for the festival on a post published earlier this week from website, Visual News. 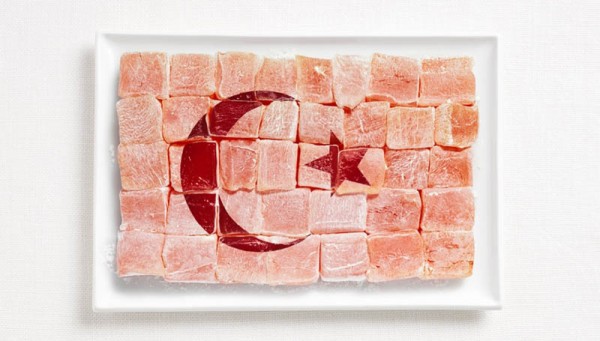 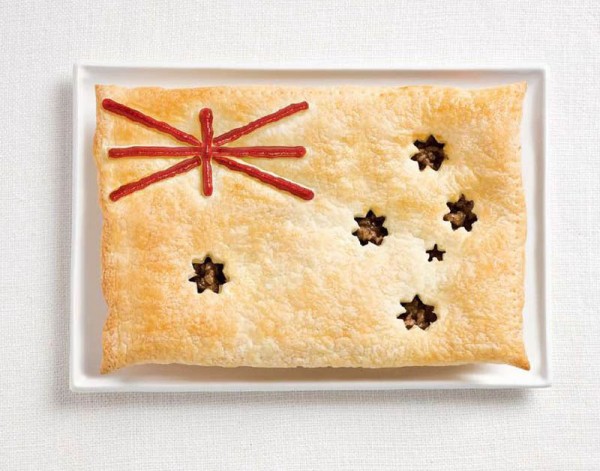 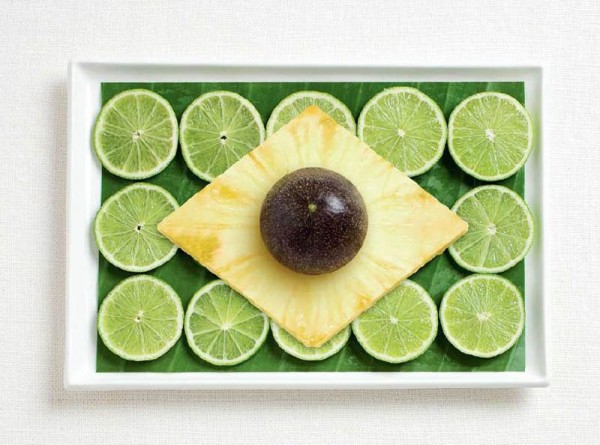 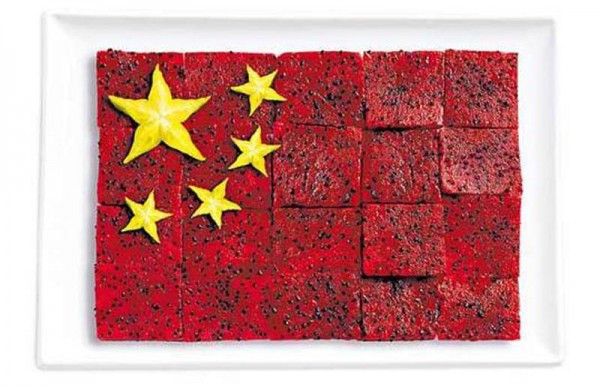 How would the food of your country be interpreted in flag format?
I still can’t figure out what Canada’s flag would look like.