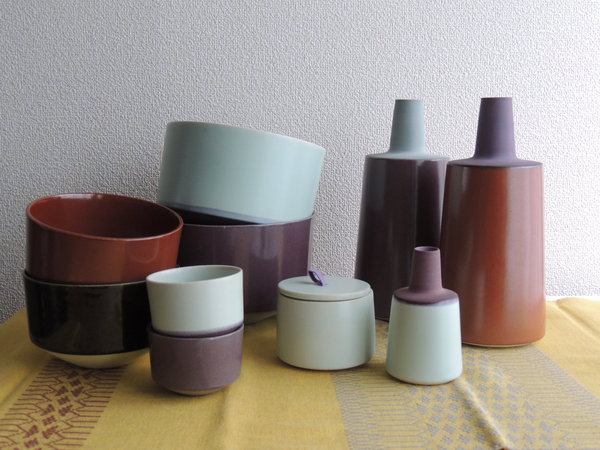 Sometimes design can ignite a fire.  For Naoya Segawa, an Osaka based entrepreneur, design is another tool he uses to facilitate his on-going cross cultural exchange and dialogue between Japan and Scandinavia. He speaks with us about his newest venture, an online shop called HUS Hokuo based out of Osaka. 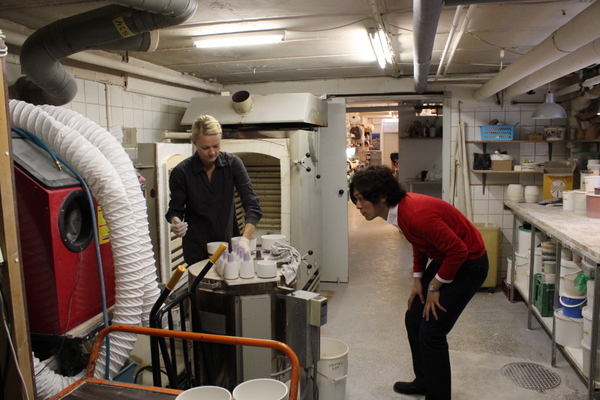 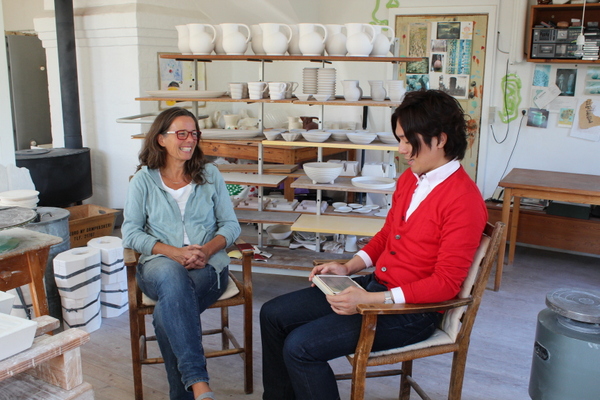 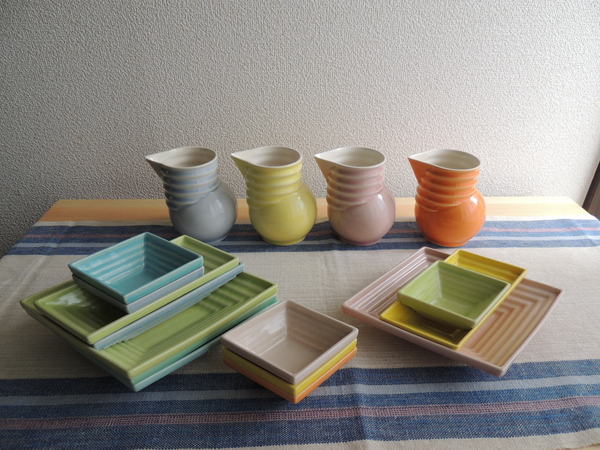 The so-called ‘Scandinavian boom’ is continuing in Japan. IKEA and H&M have launched in Japan, followed by Danish TIGER in 2012. In early 2013, the Swedish clothing stores Monki and Weekday also came here.  For the Japanese market, I wanted to introduce relatively unknown Scandinavia by focusing on Scandinavian artists.  We showcase not only Scandinavian design products, but also the mind behind the works and the Scandinavian culture that reflects where the products have been produced.

In Japan, there is a culture of traditional crafts but in an economy based on mass production and mass consumption, the price almost always comes first.  Therefore even if the product is really good, people do not appreciate its value.  Increasingly, people are satisfied with copycat products and Scandinavian-taste products, which are not Scandinavian at all.  Perhaps tradition will become extinct, if the trend continues this way.  So we would also like to create a chance for Japanese people to think about what wealth is and what traditional Japanese craftsmanship means to us using the real craft from Scandinavia.

03 Can you describe the aesthetic of the items HUS Hokuo carries?
For now, we have ceramics for daily use such as plates, bowls and vases, which are all handmade, so the number of production is limited.  We also carry postcards, trays, cushion covers and posters.  All the products are “made in Scandinavia” and that’s our aesthetic; not just “designed in Scandinavia”.

04 What do you look for when working with new designers/makers?
Not too much on the business-oriented side. I would say I am more interested in a cross-cultural exchange.  I do speak Danish and have been trying to be a business and cultural bridge between Scandinavia and Japan. 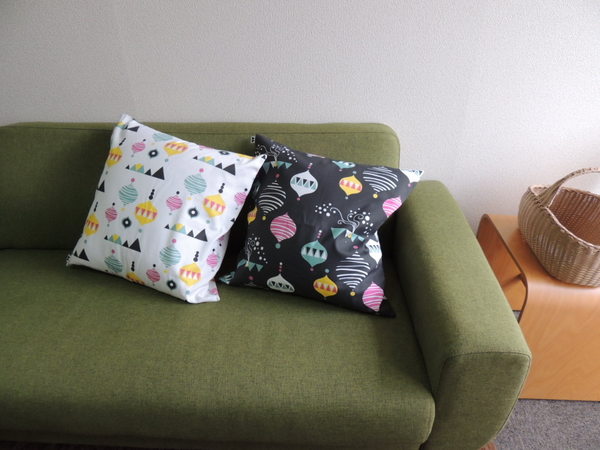 05 How often do you add new products to HUS Hokuo?
We just launched the shop so there is no fixed timeline yet.  We are not trying to boost our business rapidly but trying to build strong relationship and deep understanding between the designers and us. 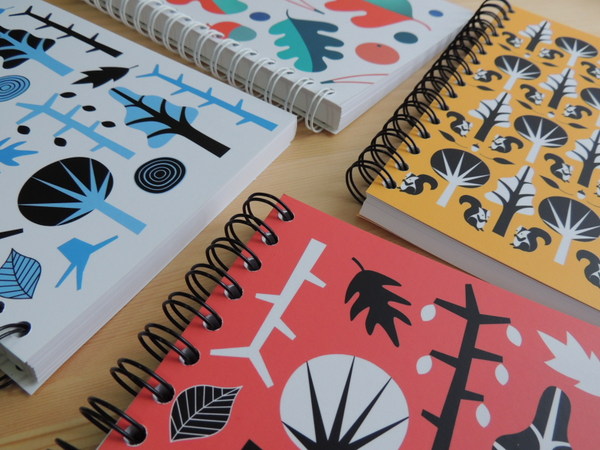 06 What is next for your shop?
We are only online and not planning to have a retail shop.  We are now extending the network of Scandinavian Café and retail shops in Japan, so our next step would be working more closely with them.

07 Do you ship internationally?
Unfortunately, we don’t for the time being, as we are not familiar with other markets outside of Japan. However, it would be exciting to partner and work together with people in other countries. I am open to ideas!