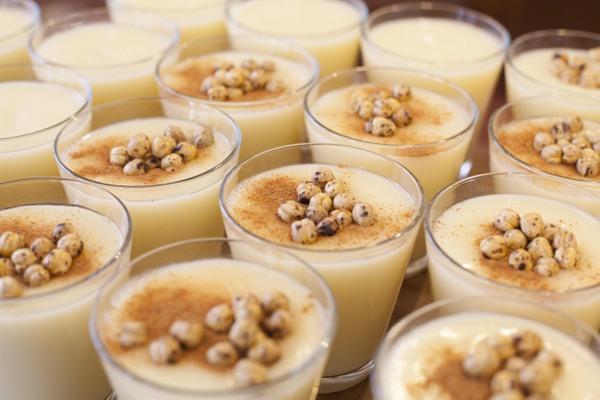 Istanbul based photographer, Fatih Gokmen, shares a popular, nostalgic, Turkish winter drink called boza.  It is tied to the country’s gastronomic culture and celebrated for its warming nature and health properties. 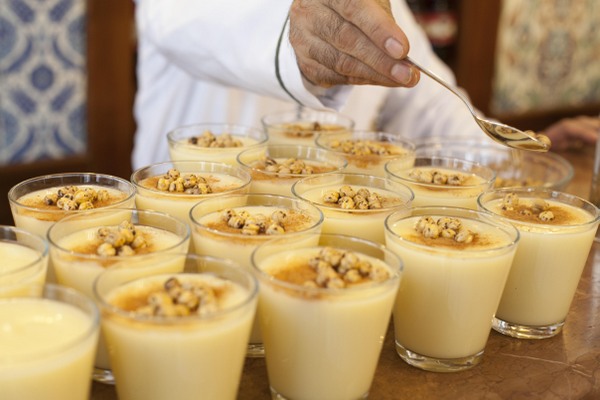 Boza is a thick, slightly sweet and tangy drink made of fermented bulgur (cracked wheat), water and sugar. It is served in a glass, sprinkled with cinnamon and topped with roasted chickpeas (leblebi). The preparation methods of this drink dates back to the people of ancient Anatolia and Mesopotamia. Greek historian and philosopher, Xenophon, noted in 401 BC that boza was made in Eastern Anatolia and stored in clay jars under the ground. 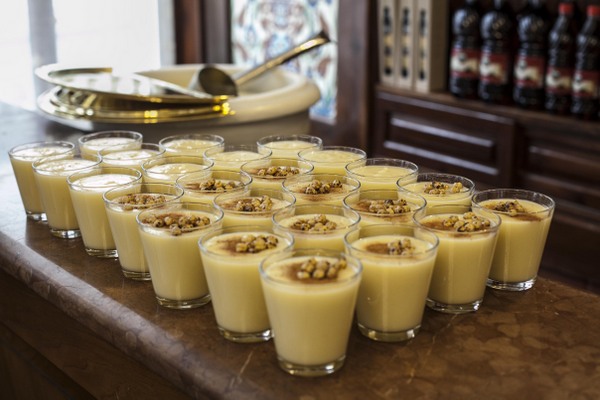 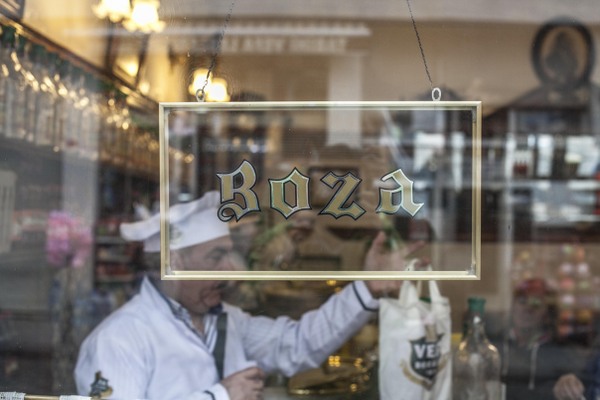 Derived from the Persian name for millet, ‘buze’, the drink traveled far and wide under the Ottomans as they conquered more territory in the region. In fact, variations of Boza made with different grains (bulgur, barley, oats, maize, wheat, rice) can be found in the countries around the Balkan Peninsula, the Caucasus, Middle East and Central Asia. 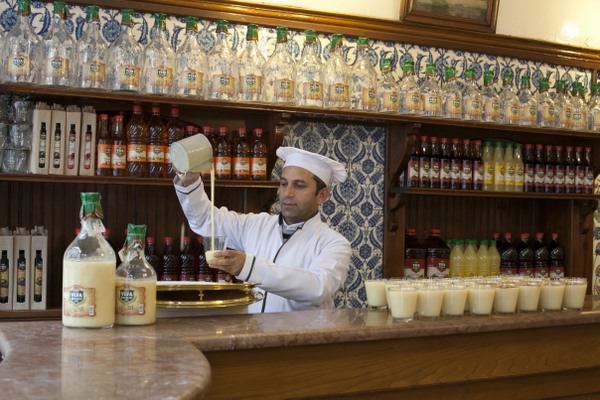 During the 17th century in Turkey, boza was prohibited when Sultan Mehmet IV, a religious man, put a ban on alcohol and forced many of the boza producers to shut down; due to fermentation, boza contains low levels of alcohol.  In the 19th century, a non-alcoholic Albanian version gained popularity and in 1876, Hacı Sadık bey set up the now famous boza shop in the Vefa district. It remains a family owned business and is still located at the original address, Vefa Caddesi No: 66 in Istanbul. 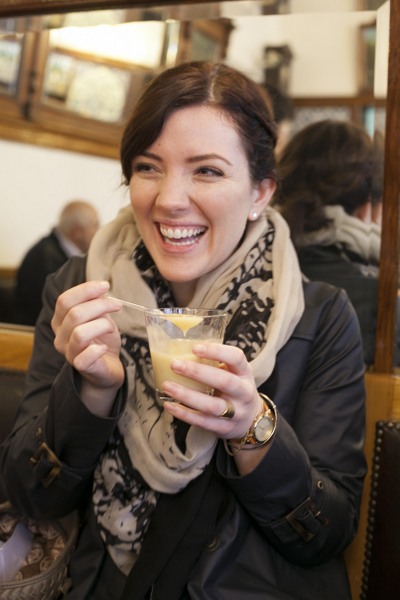 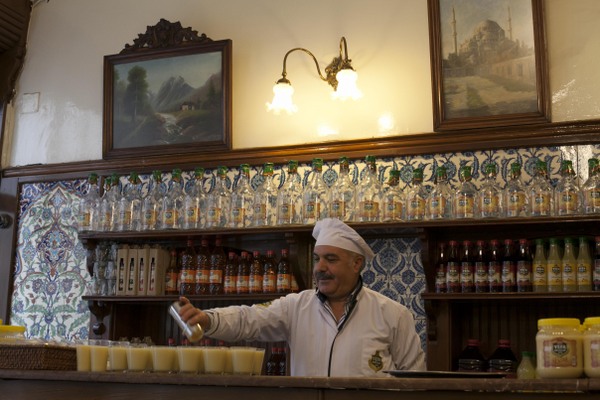 Meet Our Photographer: Fatih Gokmen
Based in Istanbul, Fatih has been working as a photographer for over a decade. He captures the city and its people while relishing the opportunity to capture its beauty.  Up next, Fatih is working on a photography exhibit of his work sometime in 2014.

On Food:
I love to cook. The best specialties in Istanbul are based on fish and mezes (appetizer). Raki (similar to ouzo) and its companion mezes are a must! Feta cheese and Anatolian ‘flavoured’ melon are main companions of raki drink. This is a part of gathering ritual when meeting with friends. Cosmopolitan richness of the city is reflected in its cuisine. Variety of the dishes offered here is so vast that keeping track is confusing to both local and tourists.