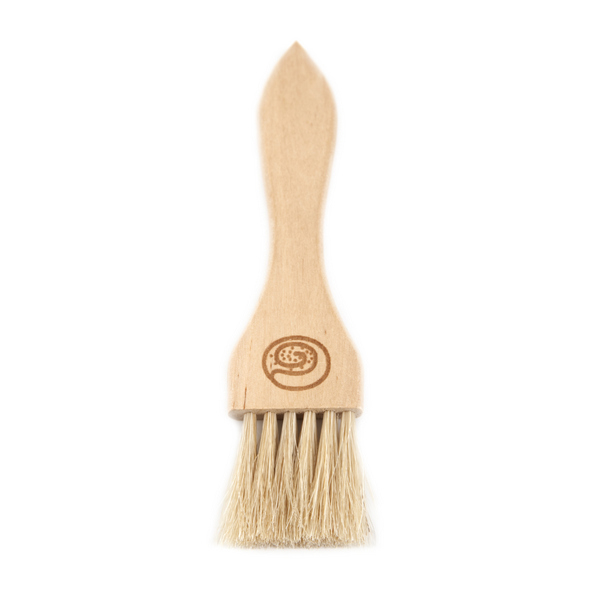 “Iris refers to the iris of the eye and hantverk means craft or handcraft in Swedish,” says Sara. “The reference to the eye comes naturally from our company’s history, as it has strong ties to SRF, a visually impaired organization in Sweden.” 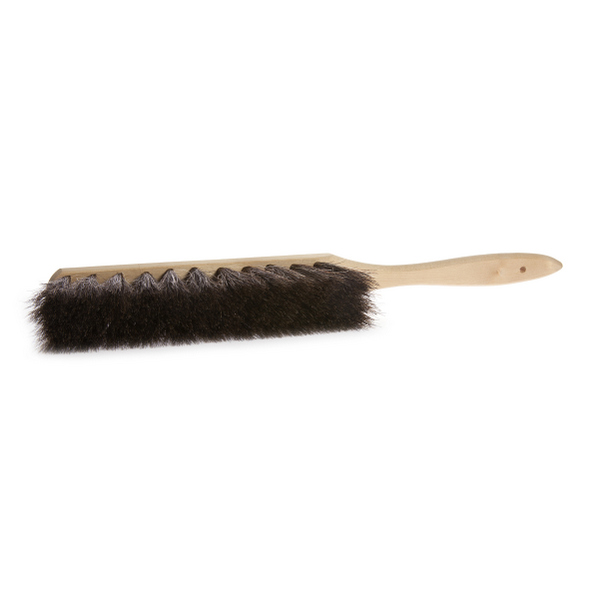 Iris Hantverk’s roots date back to 1889 when a group of visually impaired craftsmen founded De blindas förening (DBF), an independent political organization charged to encourage and empower individuals with visual impairments to actively participate in society and gain equal access to employment in order to live gainfully.

Near the beginning of the 20th century, the group purchased brush-binding materials and set up a factory and a shop on Majorsgatan 12. Until 2012, the company relied on government subsidies from the Socialdepartementet to assist with the cost of materials, a main source of support for the company since the 1950s. 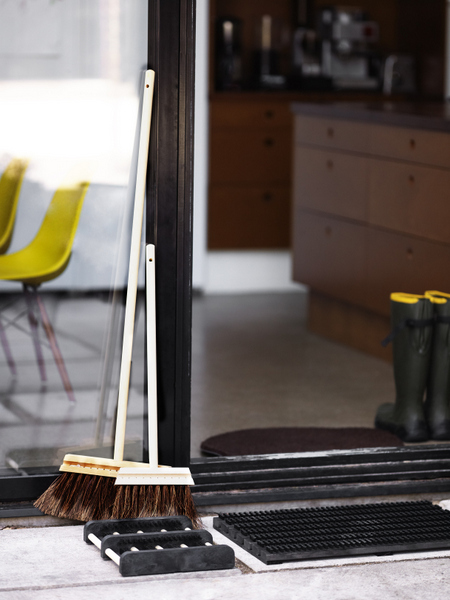 Now based in the suburbs of Stockholm, Iris Hantverk employs 14 people, five of whom have visual impairments, and continues to make brushes according to Swedish tradition. The brushes, made from natural materials like Swedish birch, beech and oak, and bristles from horsehair and Tampico, are complemented by a new range of accessories for the kitchen and bathroom. 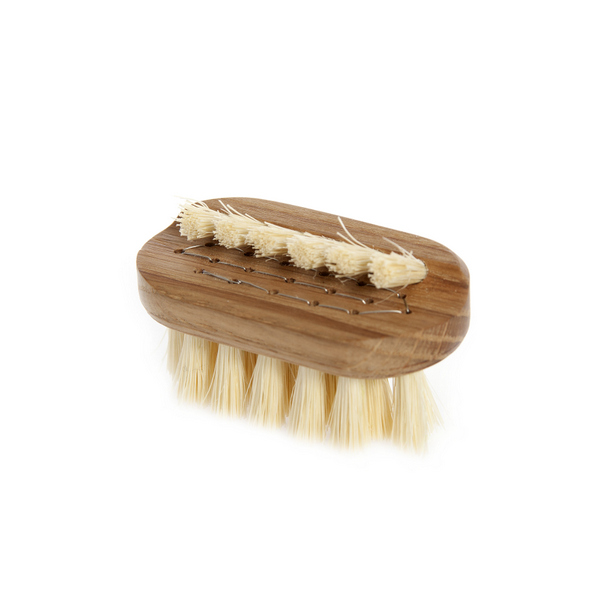 Richard and Sara have their work cut out for them, but they are on the way to keeping the brand afloat. “We want to continue to highlight the excellent craftsmanship of the artisans who work with us,” says Sara. “It is also important to grow our markets outside of the country so more people can enjoy the Swedish traditions associated with brush-making, and make it so that we are in a position to hire more visually impaired craftsmen, a testament to our past and support for the community.” 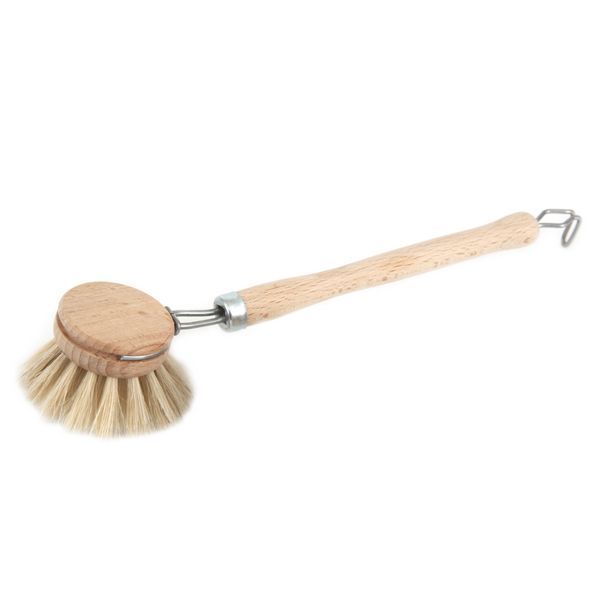