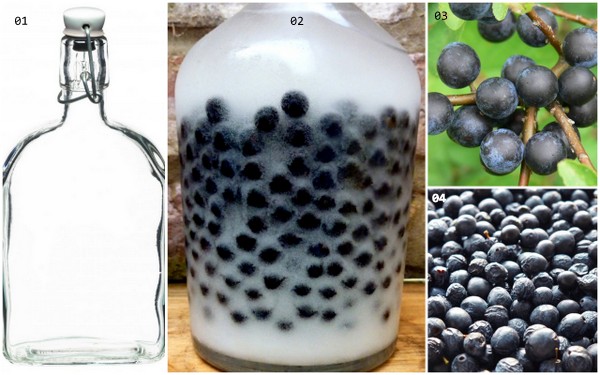 Let’s recap a recent conversation that I had with friends in London.

Me: “What is slow gin? I have never heard of this before.  Is it British? How do you spell the word- S-L-O-W?”

Friend: “What! You’ve never heard of sloe gin?  It’s made from sloe berries. They grow on bushes.  It’s spelled S-L-O-E.”

One thing I love about travelling is all the cool tid-bits of information you learn from having conversations about random things. On this particularly well timed trip to London, I learned about three British beverages: Sloe gin, elderflower cordial and cider.

Origin: Sloe Gin is the name of a traditional British infused liquor.  It is typically a winter drink as it takes time (a month or two) for the first-frost sloe berries to mix with the sugar and infuse the gin.  In actuality, the longer you let the ingredients sit, the better the result. Being the diligent researcher that I am, I learned that variations of sloe gin are also home-brewed by other countries/regions such as in Northern Spain (Pacharan/Patxaran), France (Epine), and Italy (Bargnolino).

Blackthorn:  (Prunus Spinosa) The name of the shrub/hedge/bush where sloes grow.

Harvest: Sloes ripen in October and November. They are picked off the blackthorn bush after the first frost.

Ingredients: Sloe Gin is made from sloes, sugar and gin (sometimes vodka).

Application:  Sloe Gin makes a nice pre-dinner cocktail.  It gives a pinky-tone to a drink. 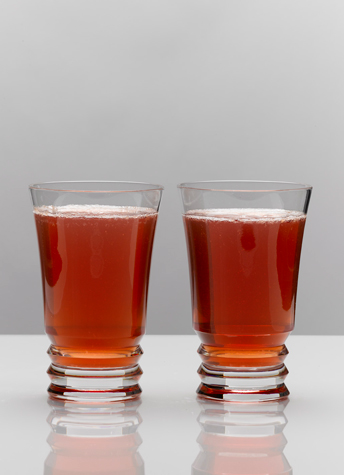 Note: Sloes are not eaten raw as they are quite bitter on their own but they can also be used to make jams and pies.

One Response to “Sloes and Elderflowers Part 1”