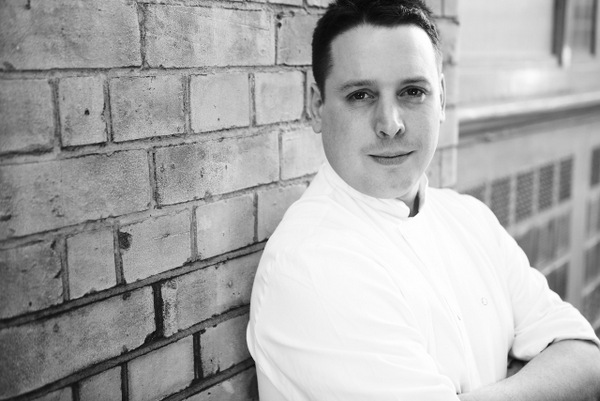 London based chef, Joe Gray, a graduate of Jamie Oliver’s Fifteen training program, is all fired up about Slovenian salt. He speaks to us about his experience on shooting a television show on the country’s cuisine and why he decided to bring a bit of Slovenia home and launch a new business importing salt from the region of Piran. 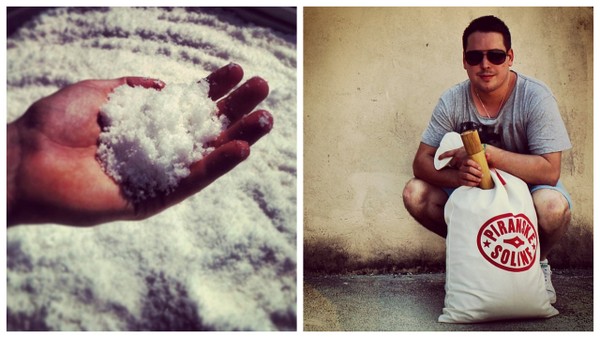 02 Which cities did you travel to in Slovenia?
The capital of Slovenia is Ljubljana. A lot of the TV show was shot there, but we did get to some remote locations. We spent some time in and around Piran, where the sea salt originates. One of my favourite areas is Goriska Brda, an area in western Slovenia that is nestled between the Alps and Adriatic Sea. It is often dubbed ‘little Tuscany’ as it is known for its wine, fruit and olives. 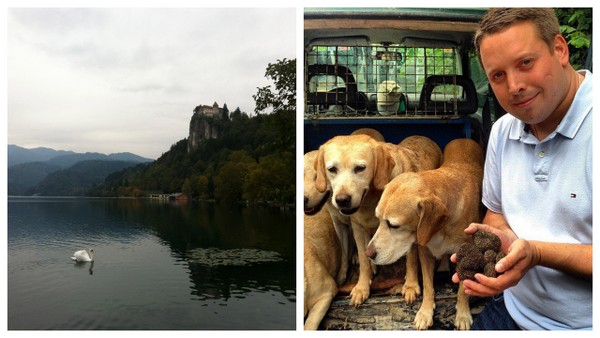 03 What is unique about the origin of Slovenian sea salt?
The Piran saltpans, located in the western part of the country, are among the rare saltpans of the world where salt is produced using 700 year old traditions. There are many reasons for the salt’s uniqueness, the most prominent being its natural, sustainable process. The region of Piran benefits from the amazing Mediterranean sun and beautiful Adriatic Sea. Temperatures in the region can reach up to 40 degrees Celsius in the summer meaning sea salt can be produced with little human input. The muds that form the base of the saltpans are also very mineral rich. All of these reasons mean a fresher, cleaner, more natural product and flavour making a truly incredible unique product.

04 What are you cooking these days?
I use sea salt in my cooking. It is very versatile and can be used in numerous ways, such as seasoning meat, vegetables and fish. I save the Fleur de Sel for more special occasions. It’s perfect to heighten a dark chocolate mousse and used as a finishing salt.

Halve your peaches and remove the stone. Cut into wedges and marinate in a little oil and a Piran salt. Place the peaches on a hot grill and turn occasionally until they become soft, juicy and caramelised. Break up the mozzarella and put on a plate, season the cheese with Piran salt, pepper and olive oil. Assemble your salad by adding the radicchio leaves, peaches, prosciutto and oregano flowers.

Finish with a drizzle of olive oil and balsamic. 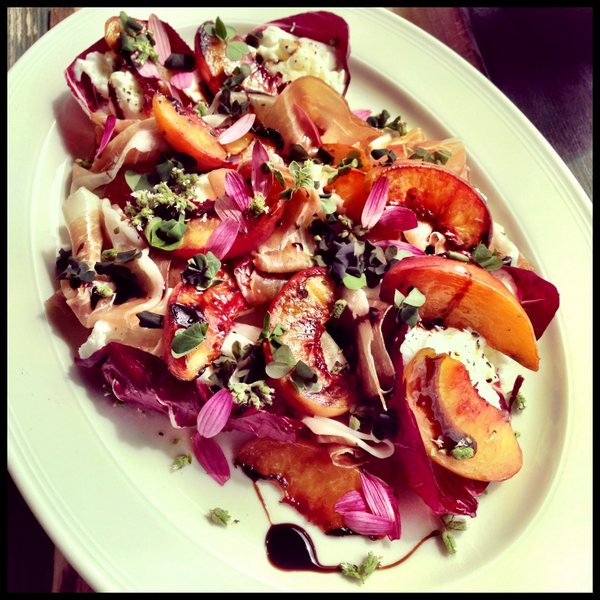 05 How often do you launch new products?
We launched the range of sea salts in the UK in 2013 and have plans for some further products this year. Watch this space!

06 What is next for your company?
Continuing to educate and spread the word about our current products and future ones yet to be revealed.

07 Do you ship internationally?
For the time being we only sell in the UK. 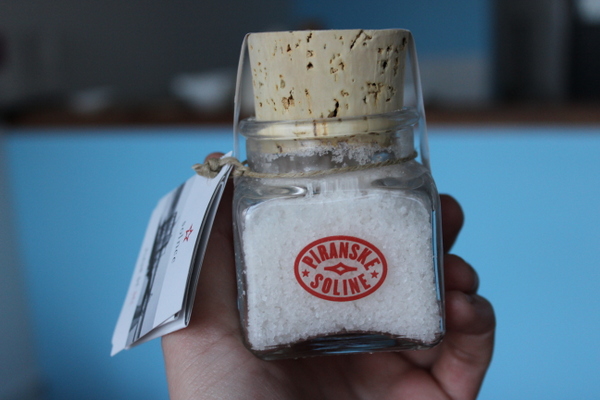 08 How many different products do you have?
The main product we sell is a Traditional Sea Salt, which is produced in the highest volume. Last year was a record year when 5000 tonnes of sea salt was produced. Our other product is Fleur de Sel, meaning the salt flower. This is a more labour intensive product and can only be produced at a certain time of the year when the conditions are just right.

When temperatures are at their highest, with bright sunshine and zero wind. The surface of the water will crystalize creating Fleur de Sel, which can then be collected. Whereas the Traditional Sea Salt is a product that is left after almost all the seawater has evaporated from the saltpan.