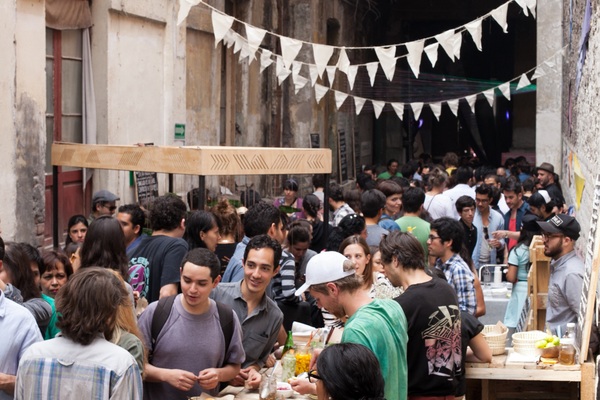 Mexico City is undergoing a gastronomic boom. There is an influx of new underground dining experiences, food trucks and pop-up restaurants joining the city’s puestos, fondas, and food markets. Popular international foods such as bánh mì and kebab can be found alongside the ubiquitous tacos and fresh juices. Even the Canadian government sponsored a food truck to serve poutine.

Enter Comilona: a new quarterly travelling food market in Mexico City. Comilona was established to support the growth of small scale independent food projects and invite people to connect and experience the city through the onslaught of new food. Started by Andrea Viedma, the Comilona food platform provides emerging food concepts with a venue and a means to reach a broader audience. 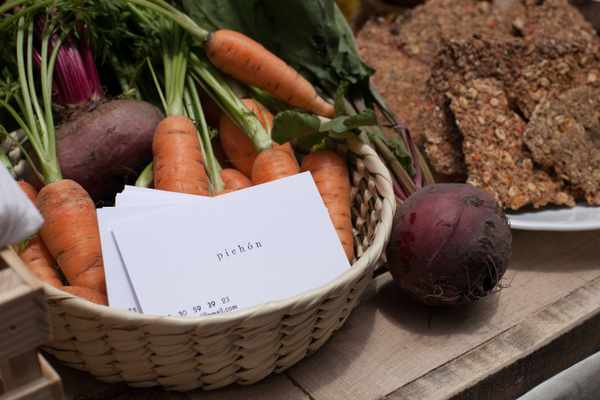 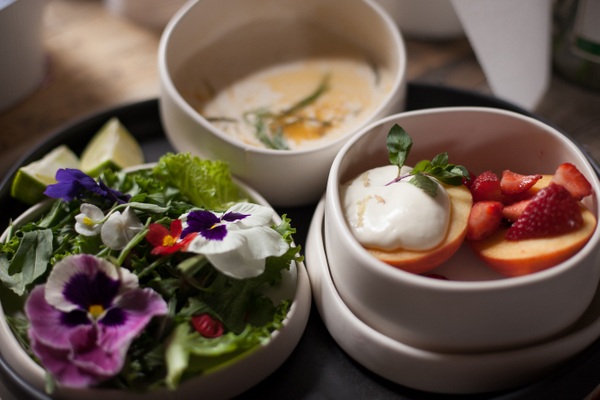 The first Comilona food feast took place in an abandoned space in downtown Mexico City in August. “Each of the projects involved with Comilona has a unique way of experimenting with food. Given most do not have a permanent venue of their own, we decided to gather all these small businesses together in one single venue and showcase what they are capable of to a larger audience” shares Andrea. “By doing this, we hope to encourage people to try new foods that are outside of what they would get from dining at the usual restaurants.” With the success of his first event, Andrea is already looking for a larger venue. In between Comilona events, the plan is to host food related workshops, lectures and film screenings. 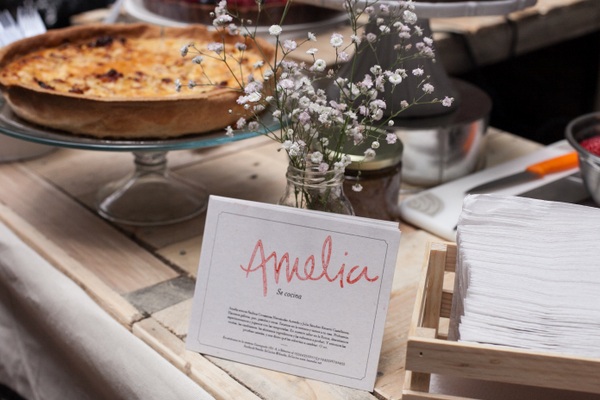 Three Interesting Comilona Food Projects:
01 Pichón is a pop up restaurant. Every Sunday Pichón finds a new location from which to cook and offers dishes made from local ingredients.
02 Latitud started in 2012 as a weekend brunch “pop-up” concept serving Anglo-Jamaican-Mexican food using Mexican ingredients.
03 Ñham Ñham is part of the recent food truck boom in Mexico. They make Vietnamese food which is new for us in Mexico.